When Wil Wahee arrived at the University of Virginia, one of his priorities was to challenge himself in the classroom. He was successful and named to the ACC All-Academic Football Team and the ACC and UVA Athletics Honor Rolls. He completed his undergraduate Sociology degree in less than four years and earned his Master’s Degree at the Curry School of Education om 2016. 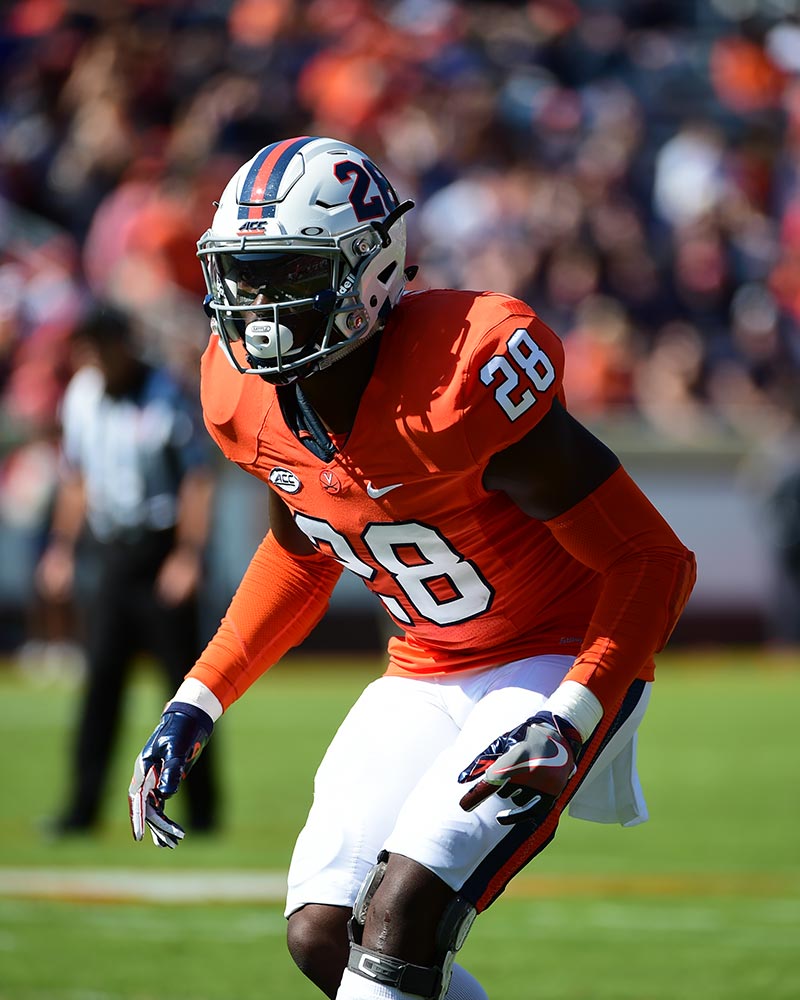 Wil hopes to put his dual degree toward an elementary school teaching position, an interest sparked from the team’s community service hours at local schools and from the leadership role he took on the football team. 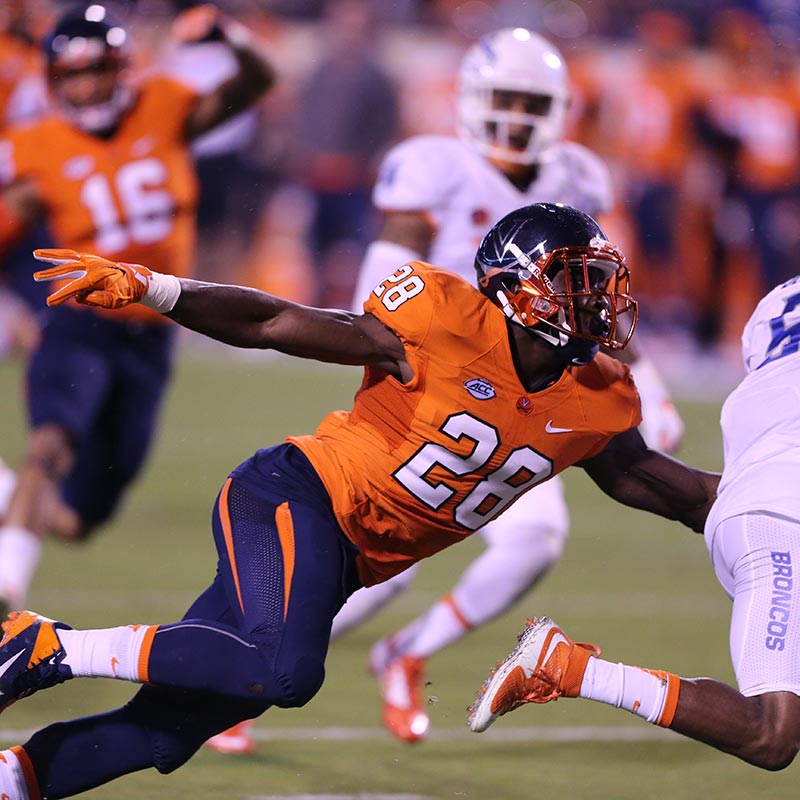 He attributed much of his academic success to the lessons learned as a student-athlete. He values the time management skills developed from balancing football and a full course load, most often beginning his days at 6 a.m. He noted, “Changes in the coaching staff brought a new tempo to the team, emphasizing many of the values I take to heart. I was incredibly excited and proud to be a part of a community where excellence and hard work are valued both in the classroom and on the football field.”

Donor contributions to the VAF Annual Fund support student-athletes such as Wil in many ways including scholarships, the Athletics Academic Affairs program and sport-specific operational budgets.