The weekend celebration includes a Milestone Dinner and recognition during a football game. To date, 925 VAF donors have reached their 40-year milestone, and 183 donors have reached their 50-year milestone, many of whom gave for years before giving histories were officially recorded. These VAF members have been loyal supporters of the student-athletes and coaches who represent the University of Virginia and its athletics program. The Foundation is grateful for their extraordinary loyalty.

This year, the VAF was thrilled to host the event on Friday, September 2 at the John Paul Jones Arena. Due to restrictions on in-person gatherings for the past two years because of the coronavirus pandemic, this year’s event was a large fête to recognize three 40-year classes and two first-ever 50-year classes during the evening. Listed below are the milestones honored during the evening:

Click here to see pictures from the Milestone Celebration! 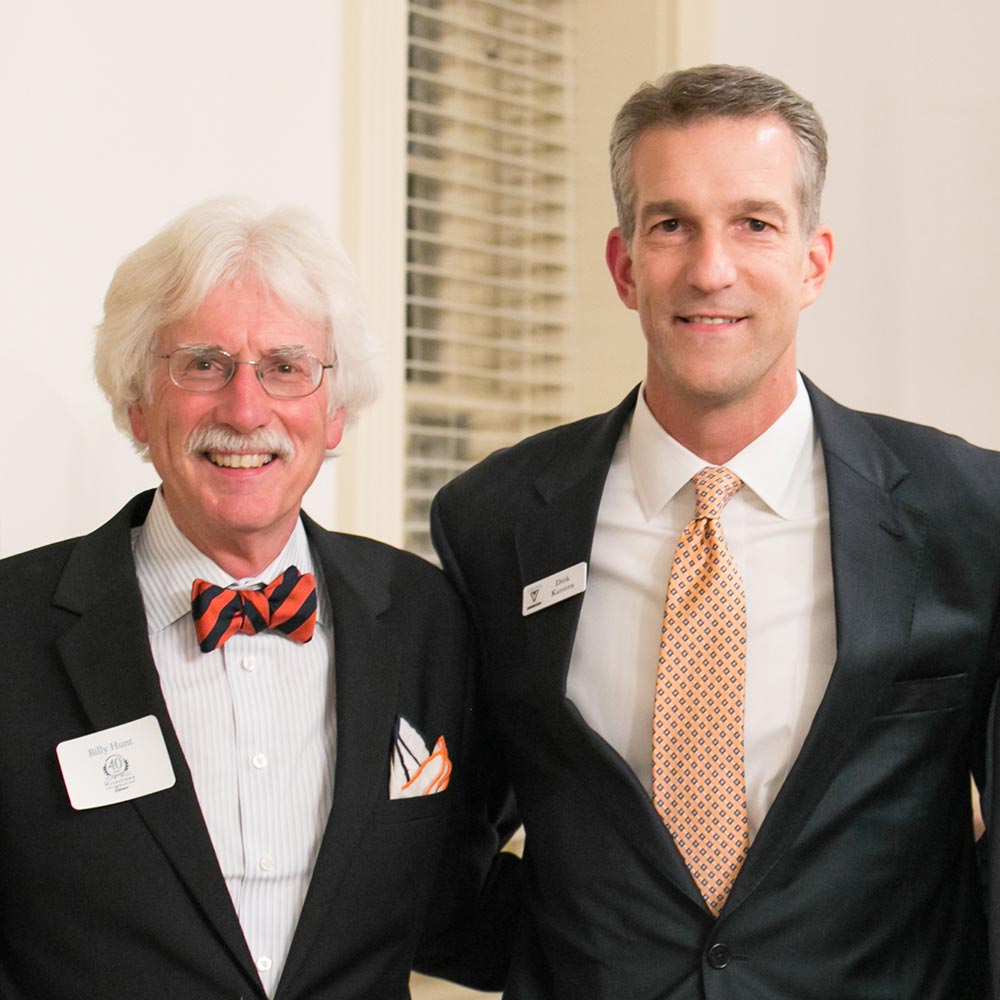 “OVER THE LAST 40 YEARS, THERE HAVE BEEN TIMES WHEN SUCCESS ON THE FIELD OR COURT PROVED ELUSIVE FOR THE CAVALIERS, SO TICKETING AND PARKING COULD NOT BE THE DRAW. WHAT HAS KEPT US COMING BACK YEAR AFTER YEAR IS THE OPPORTUNITY TO SUPPORT SUCH HIGH-CALIBER STUDENT-ATHLETES.” 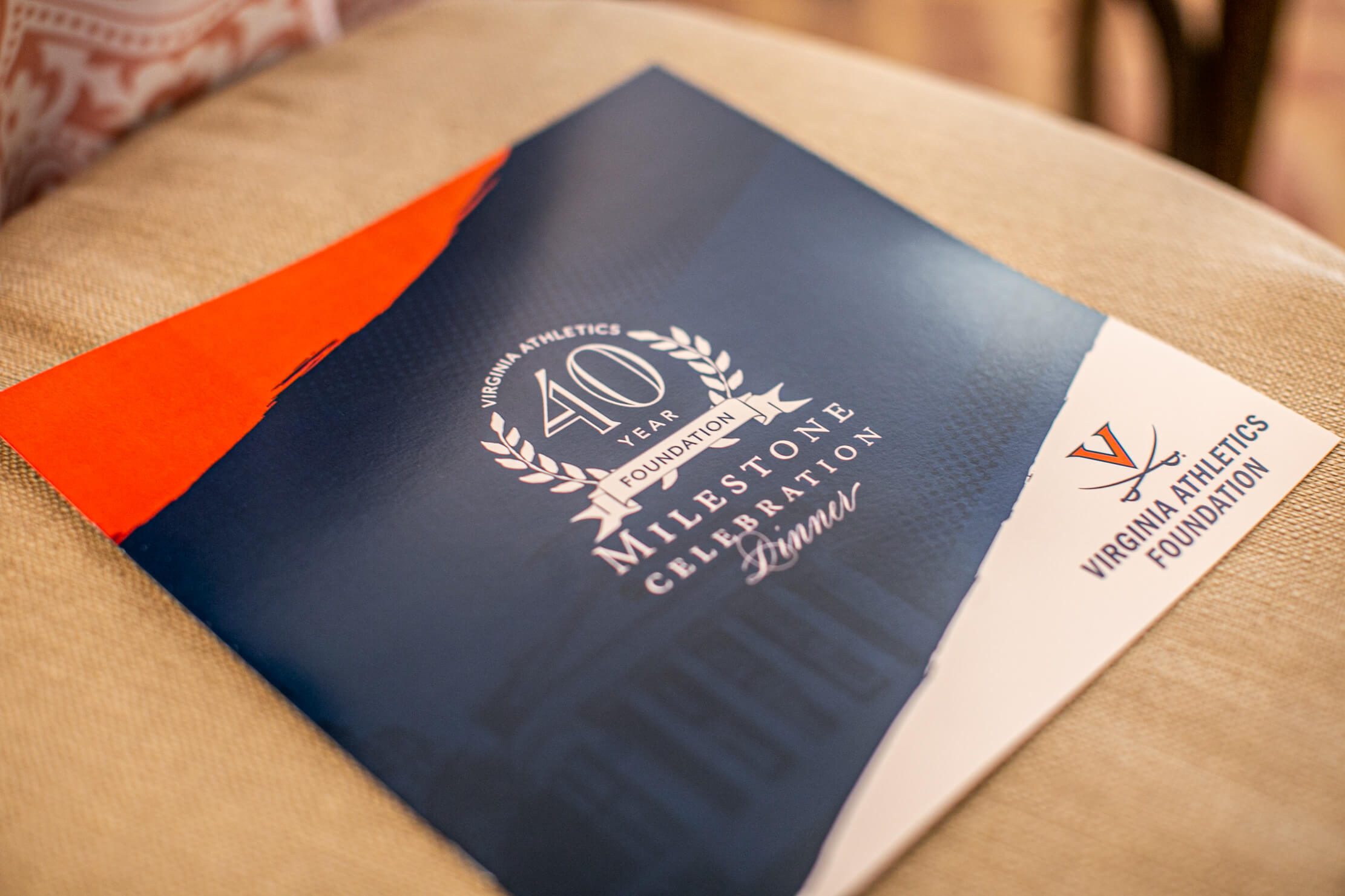 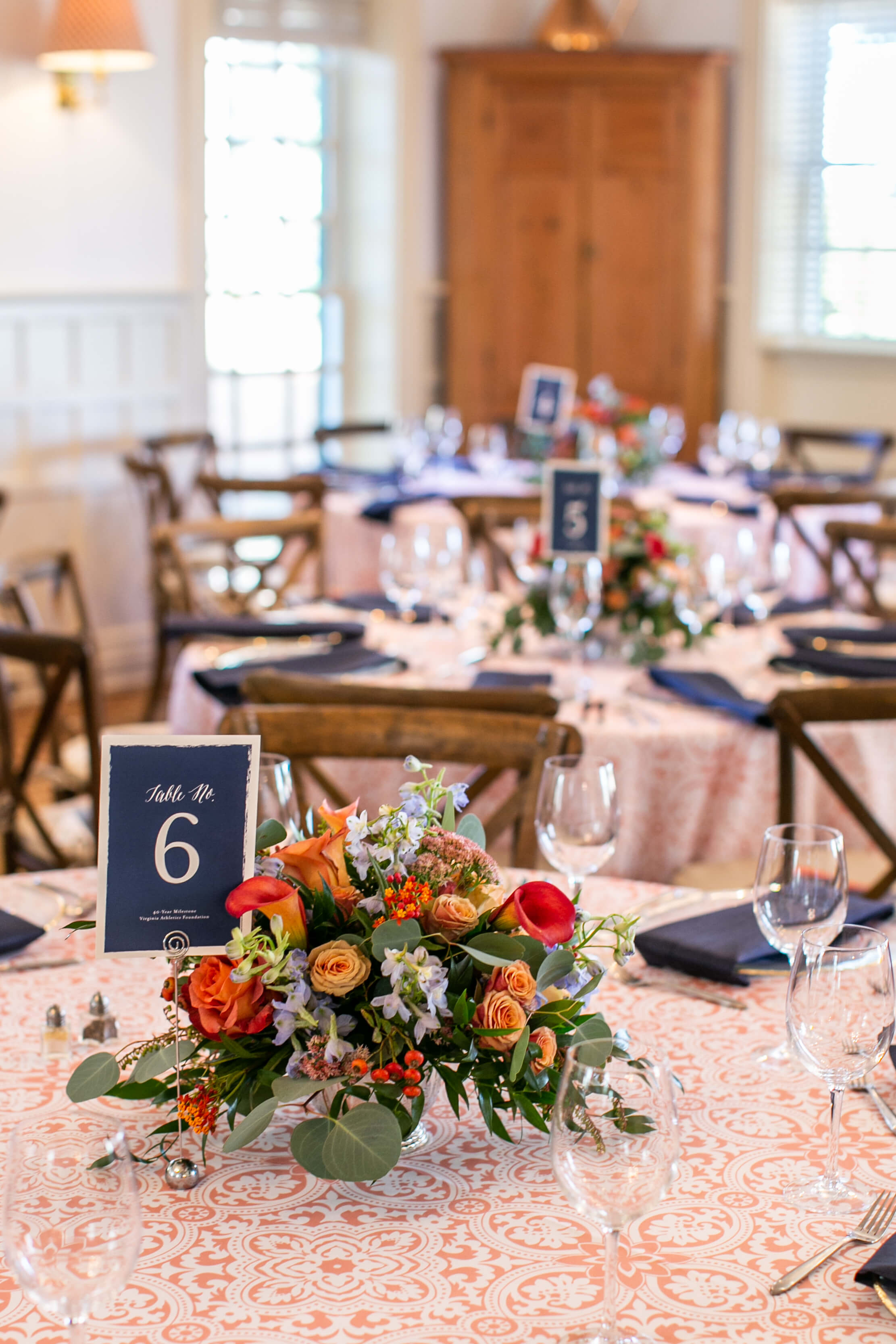 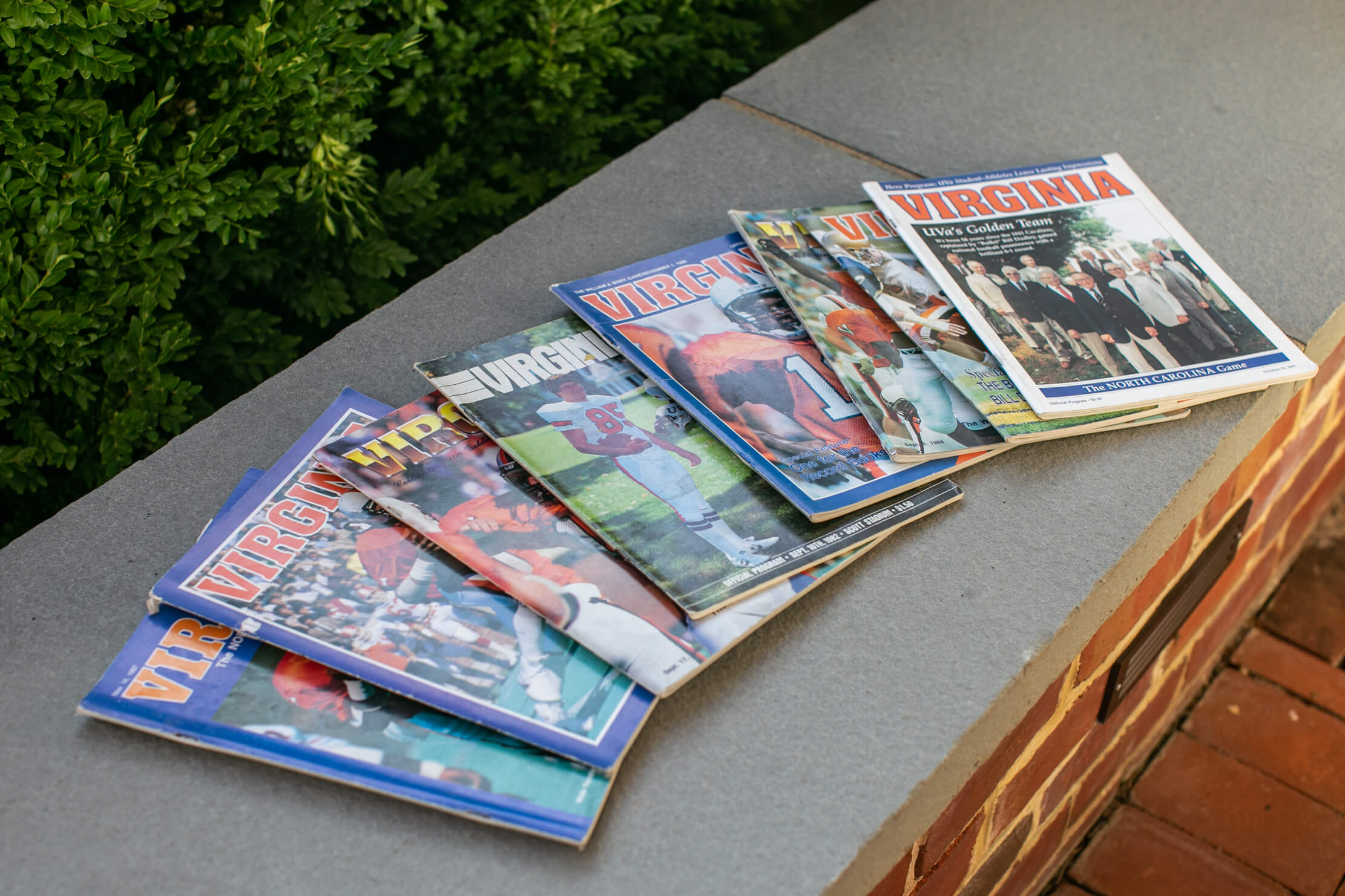 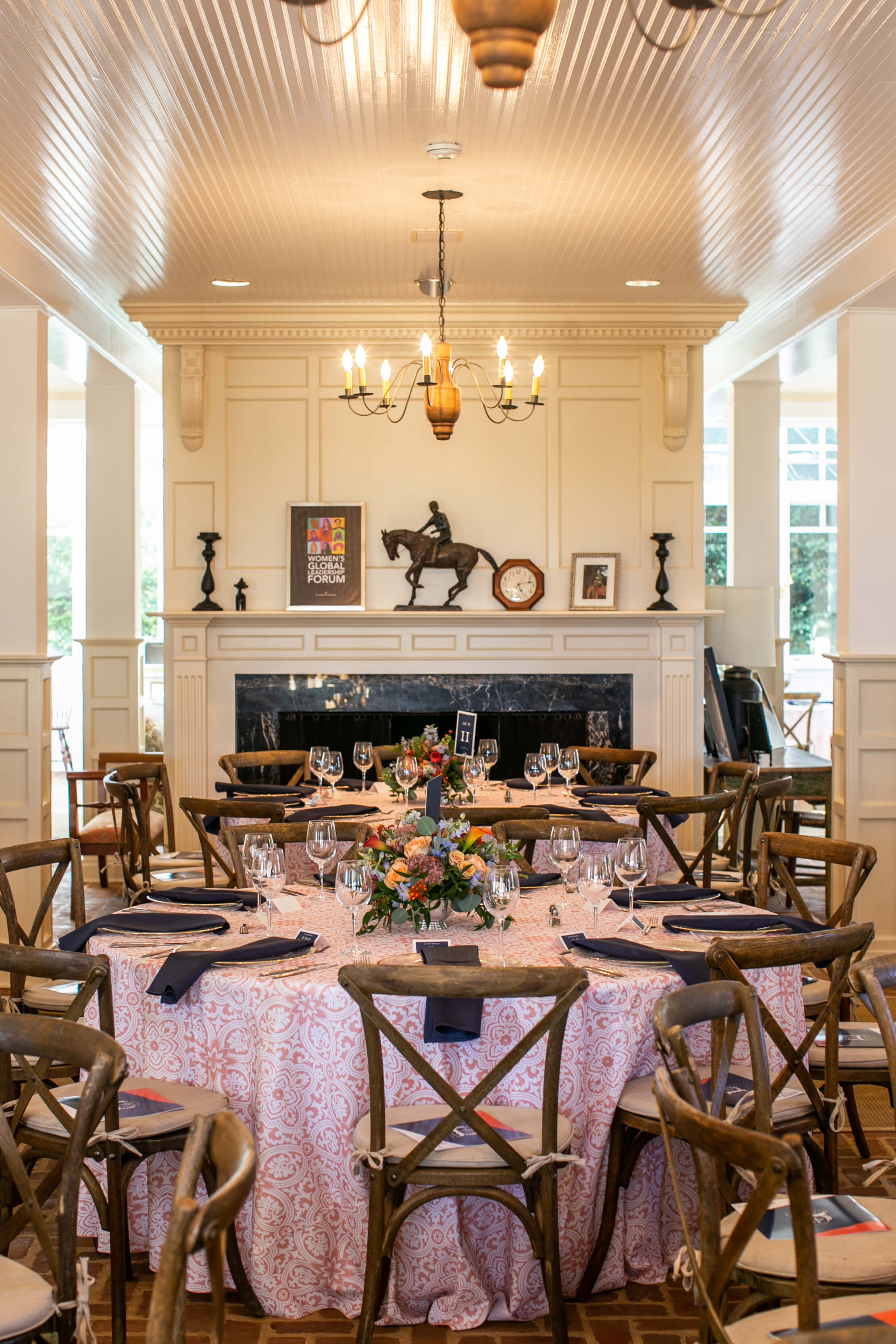 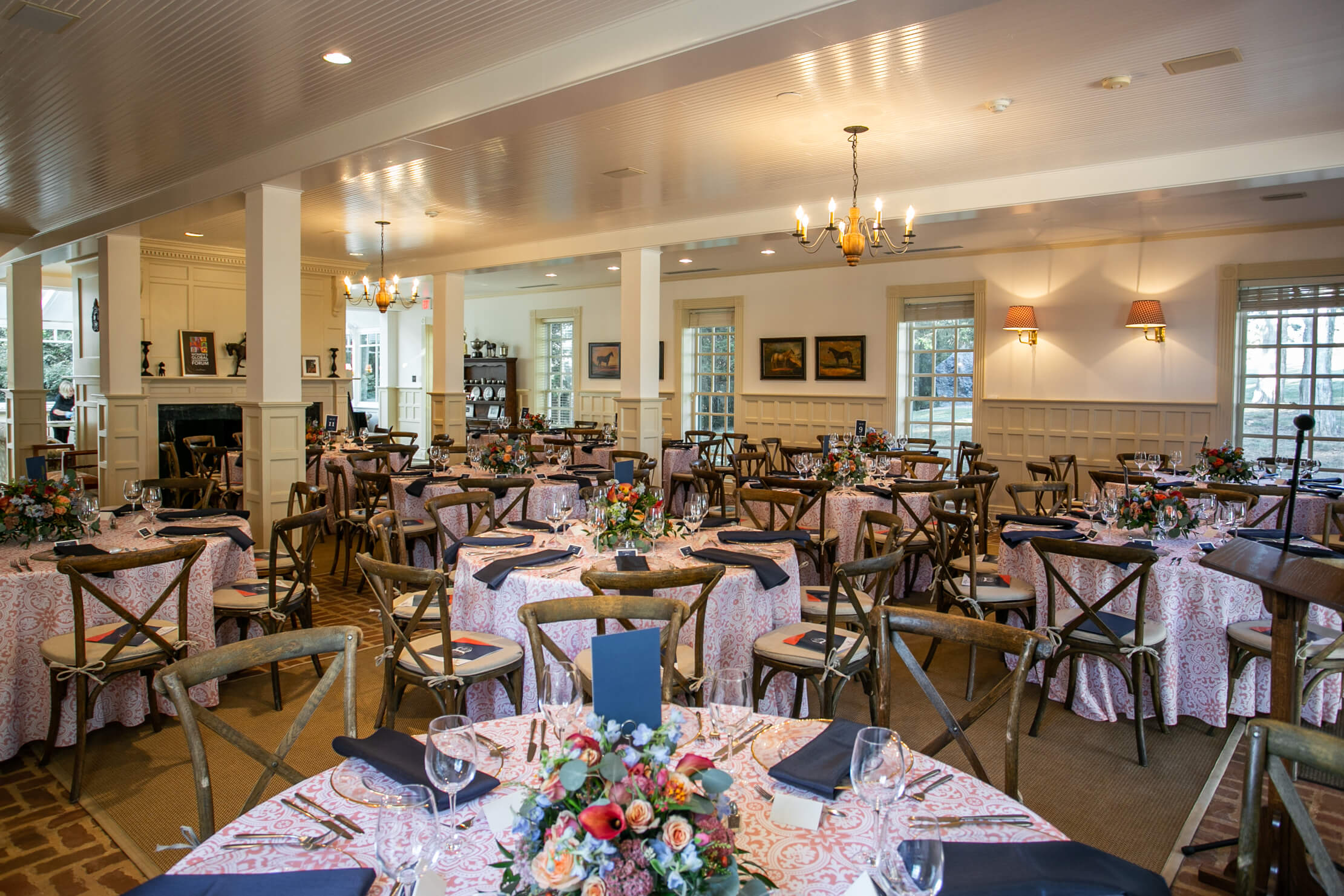 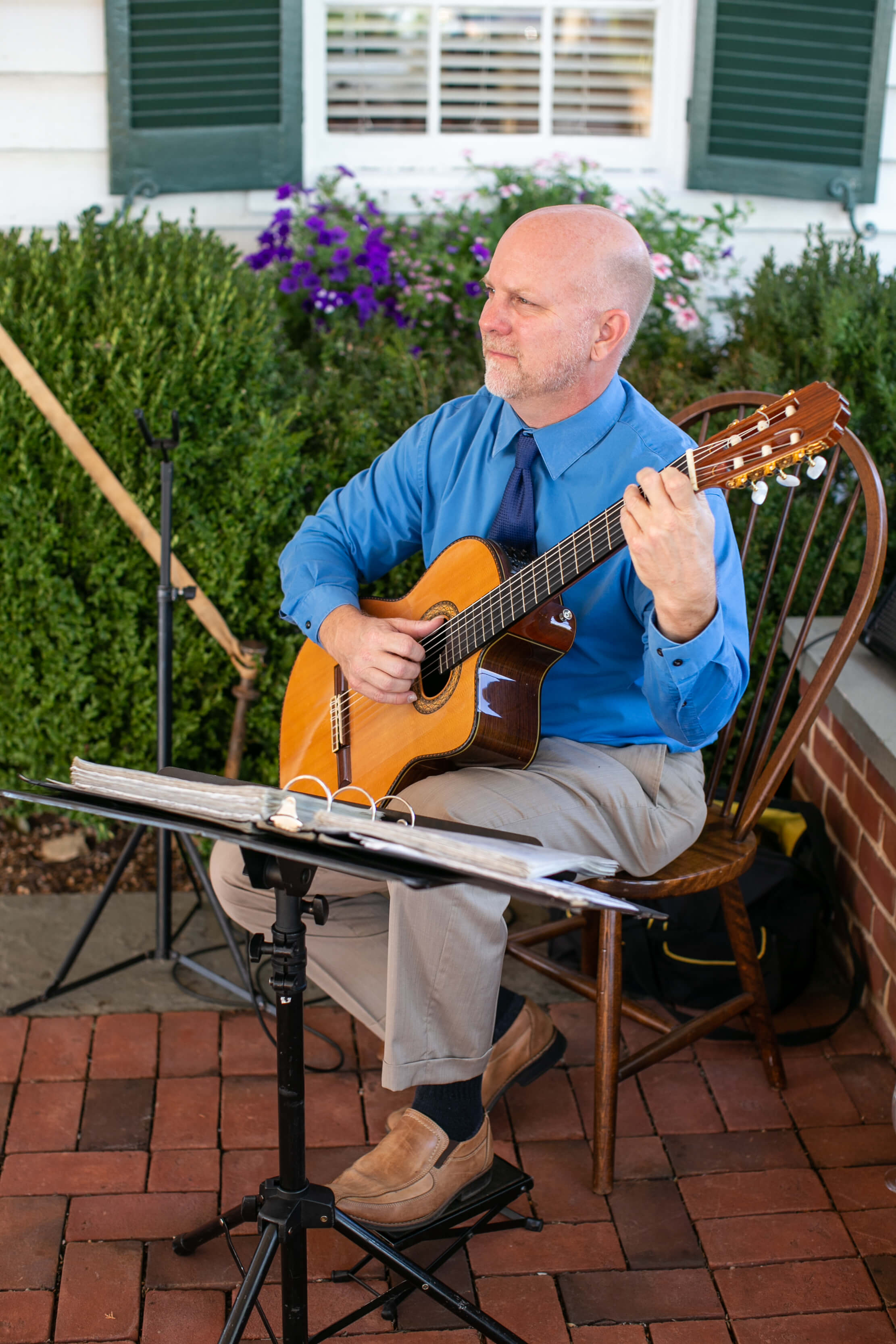 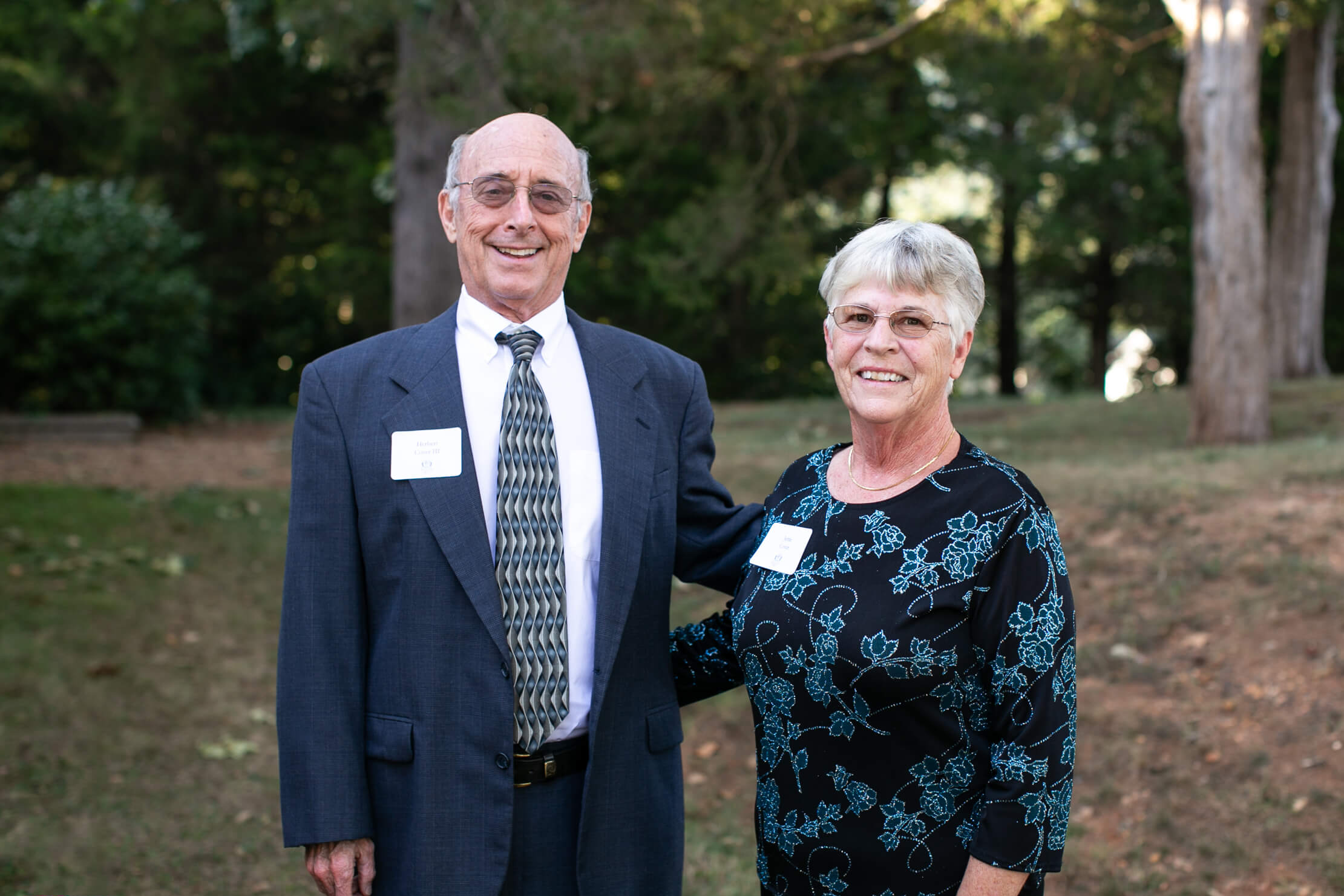 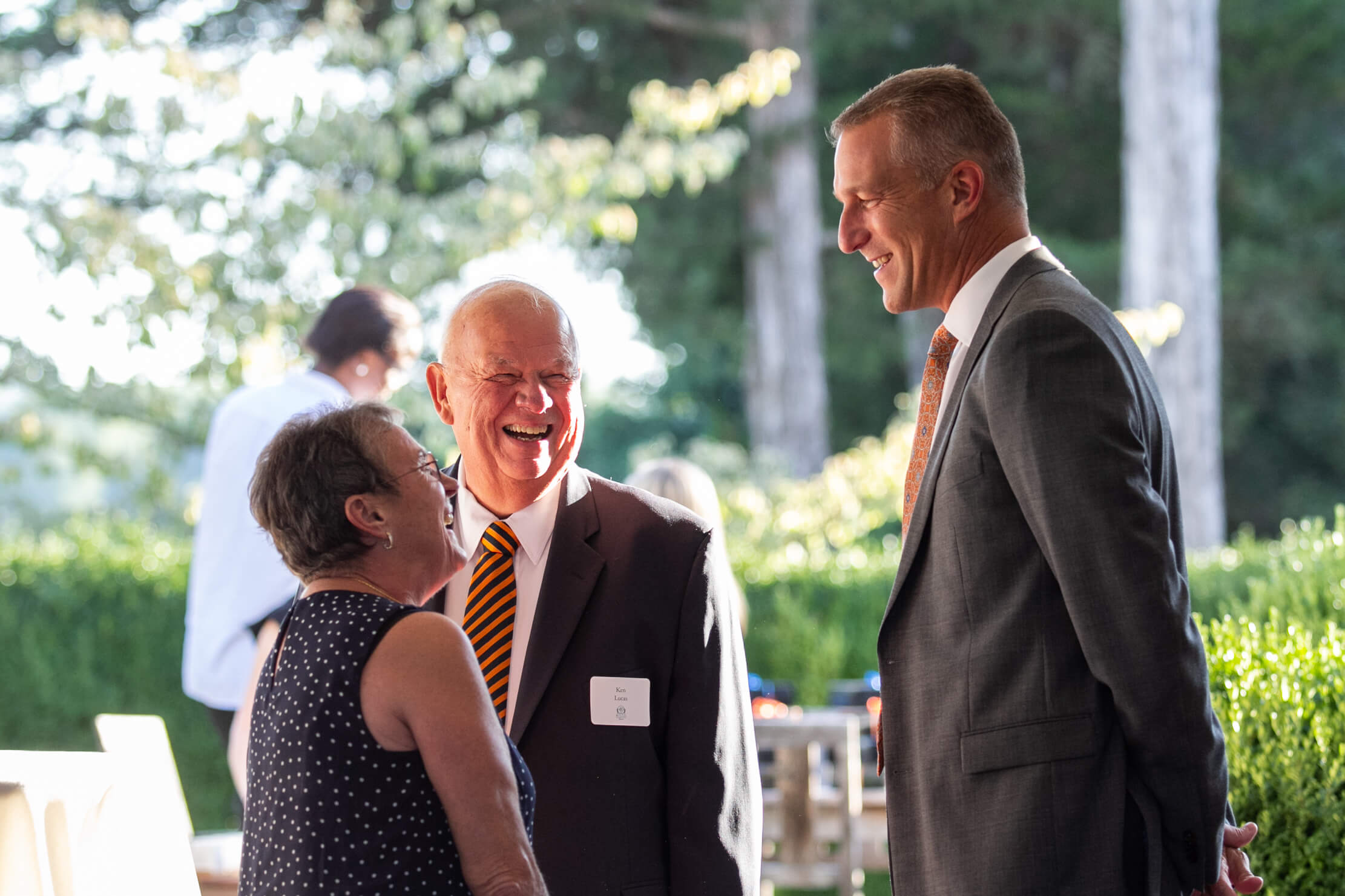 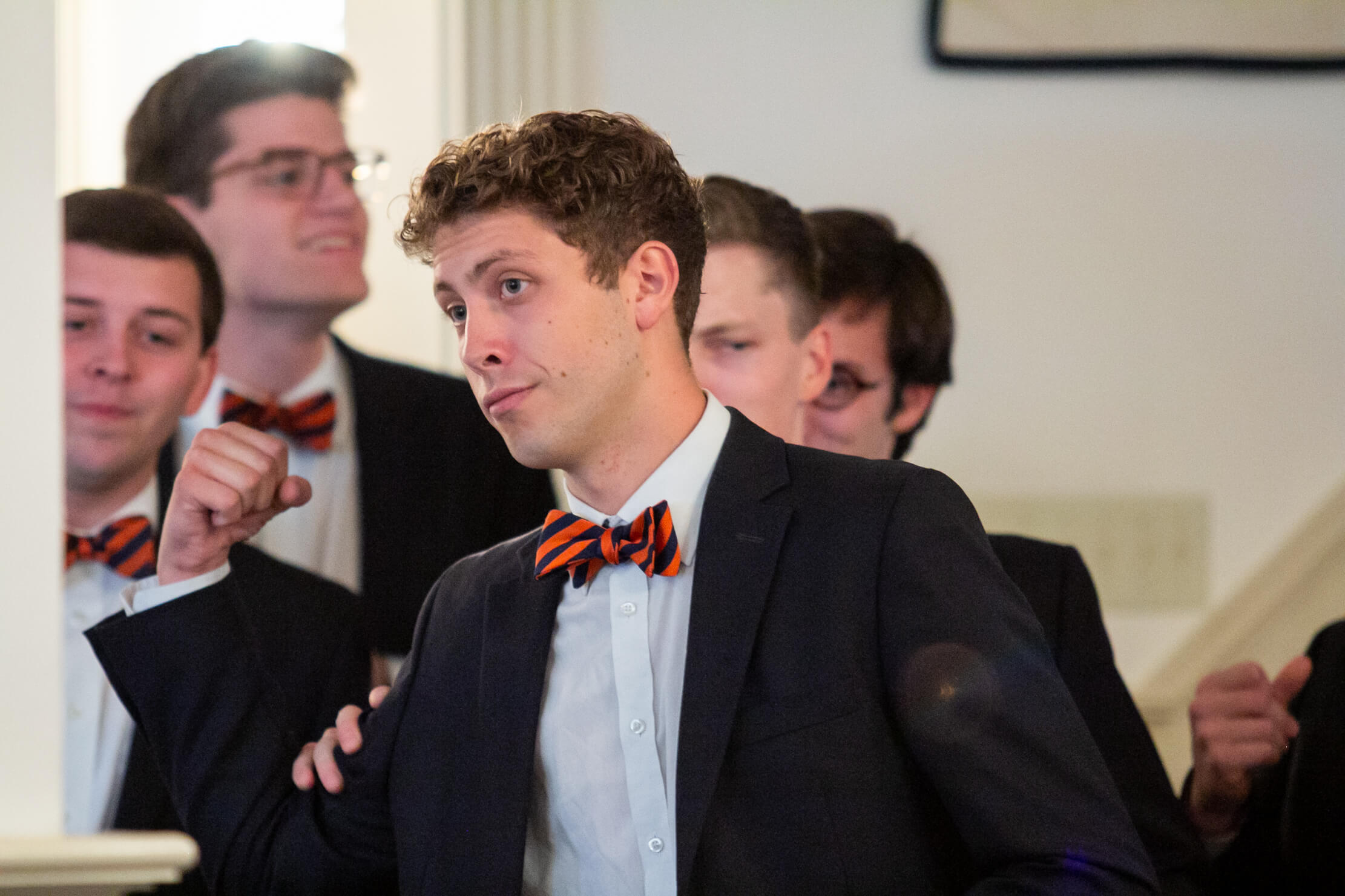 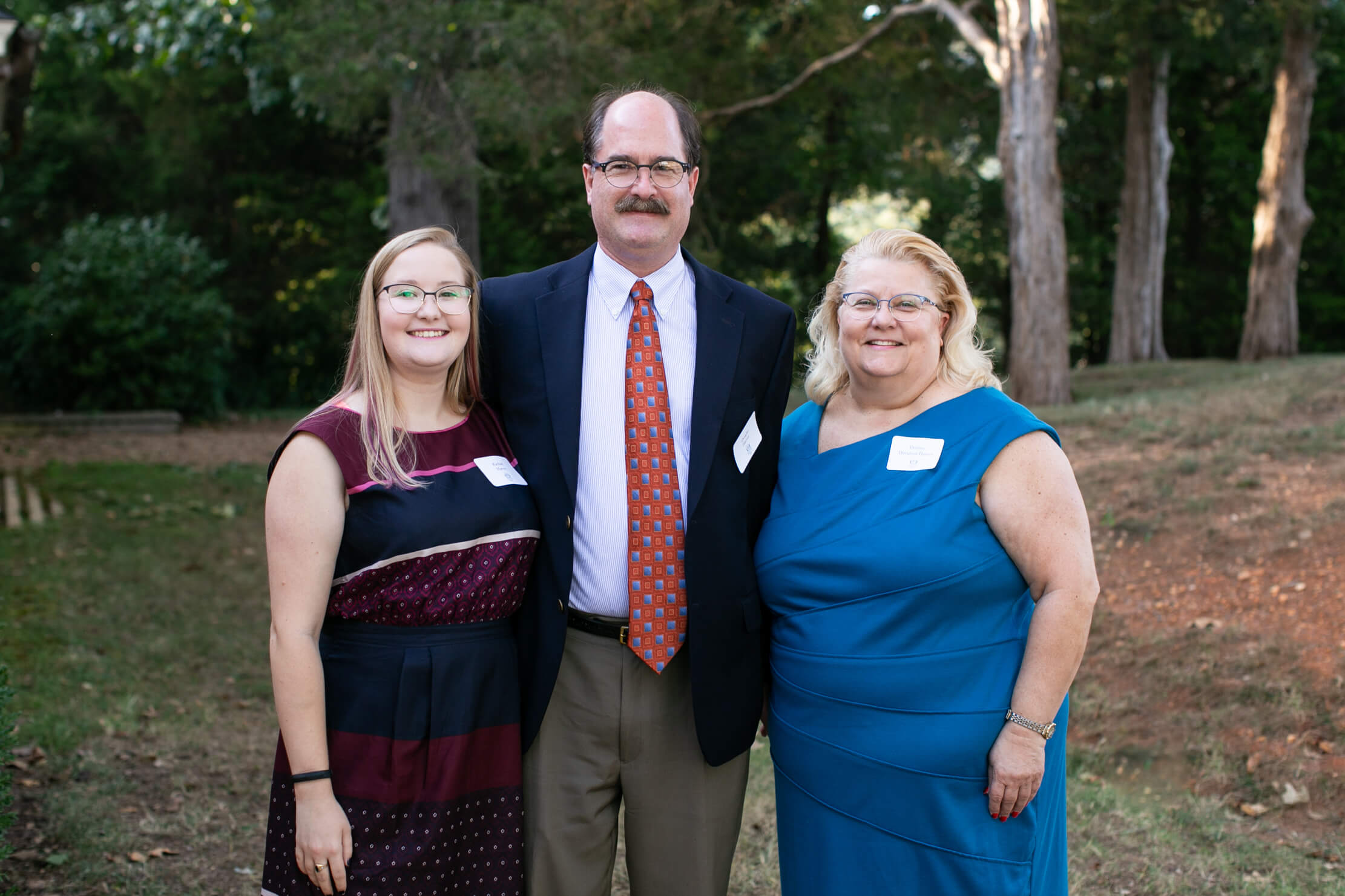 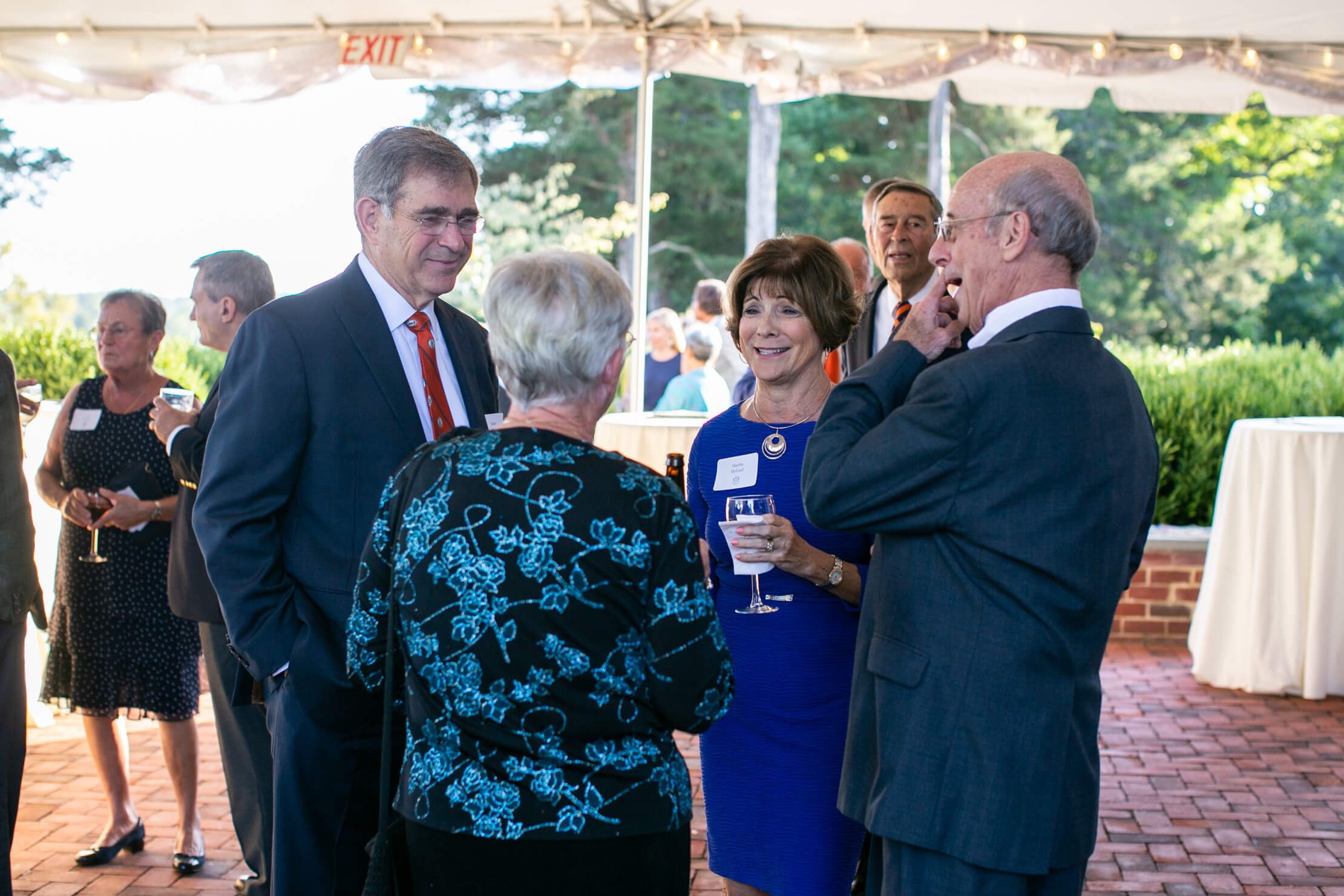 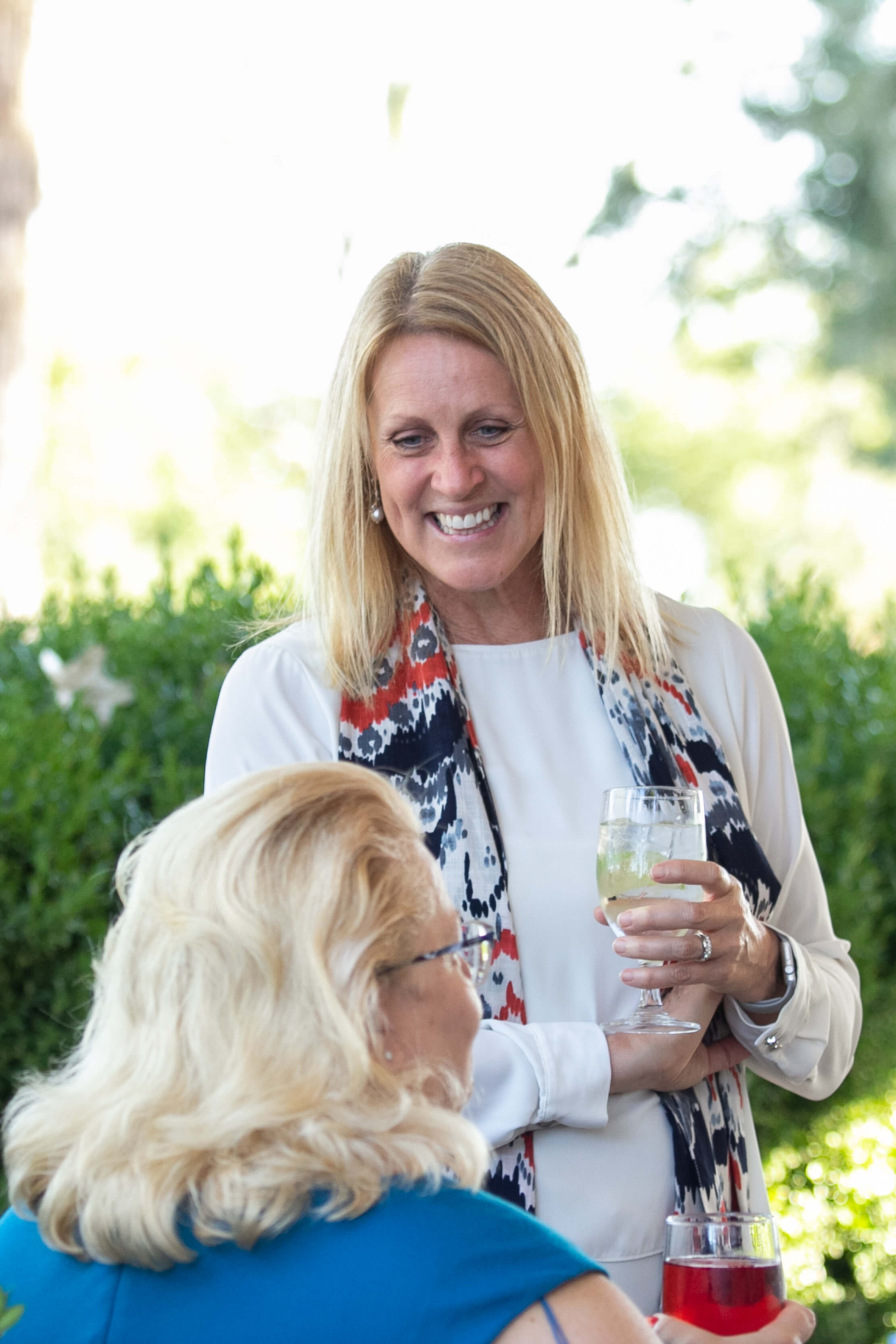 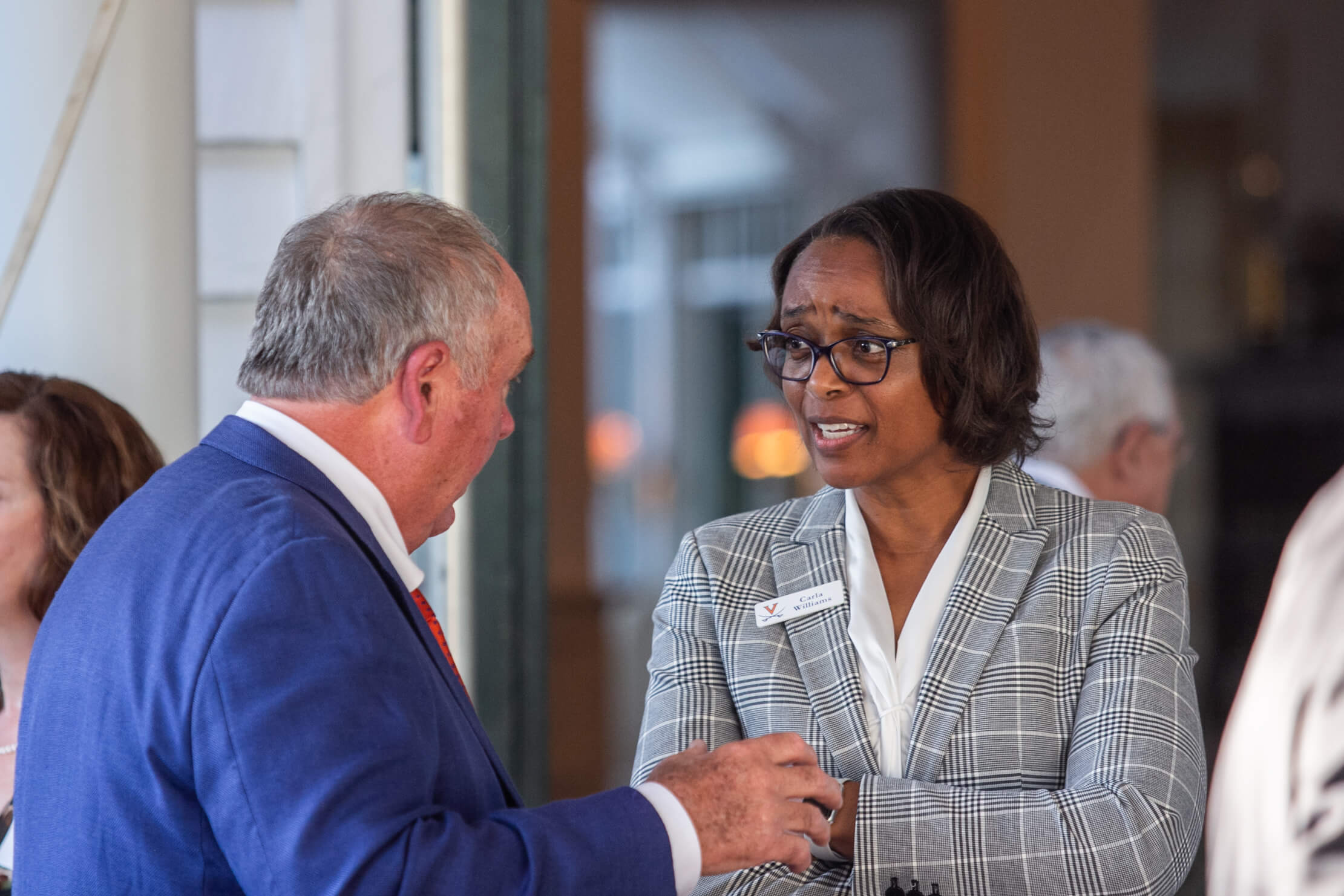 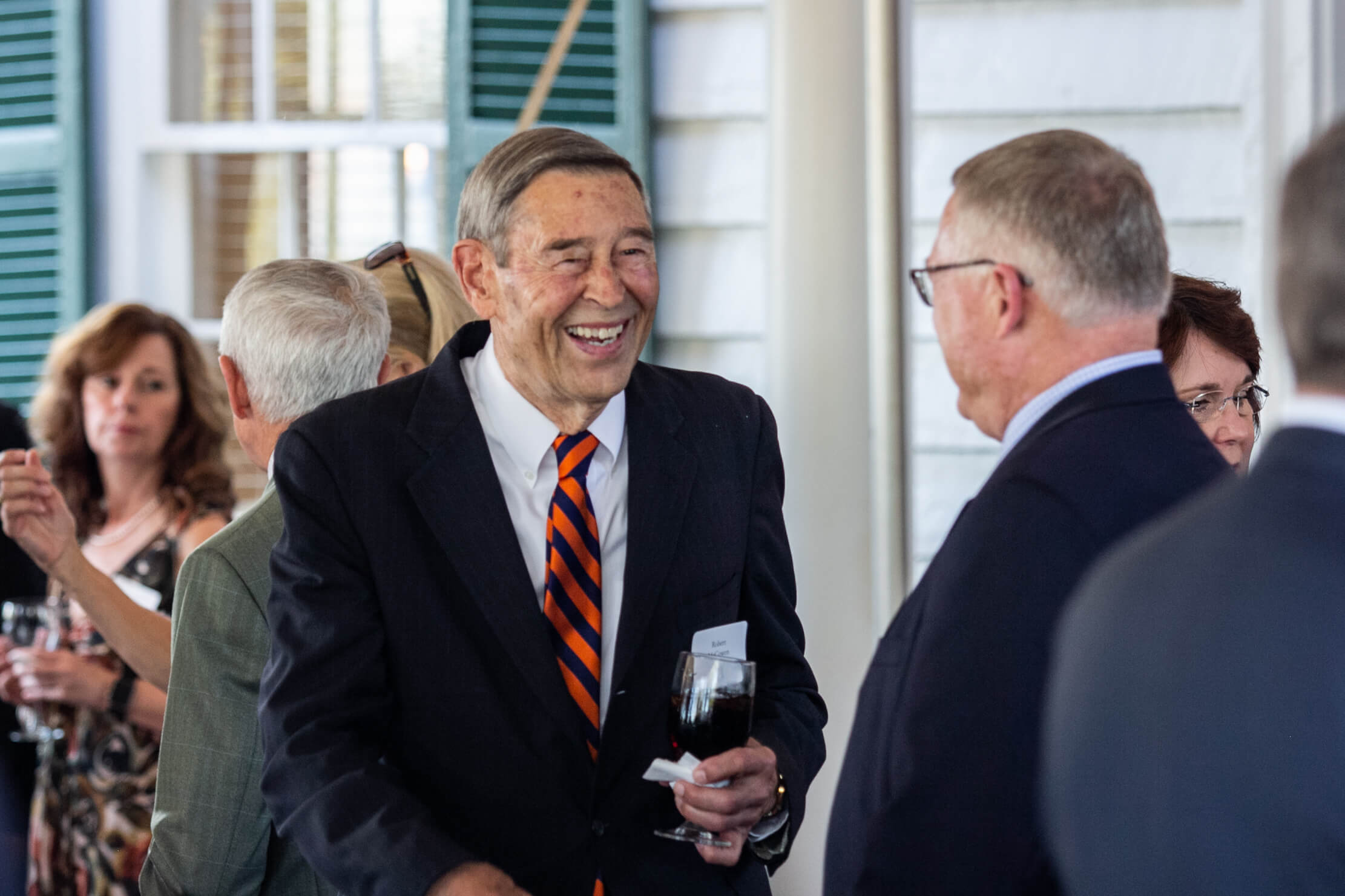 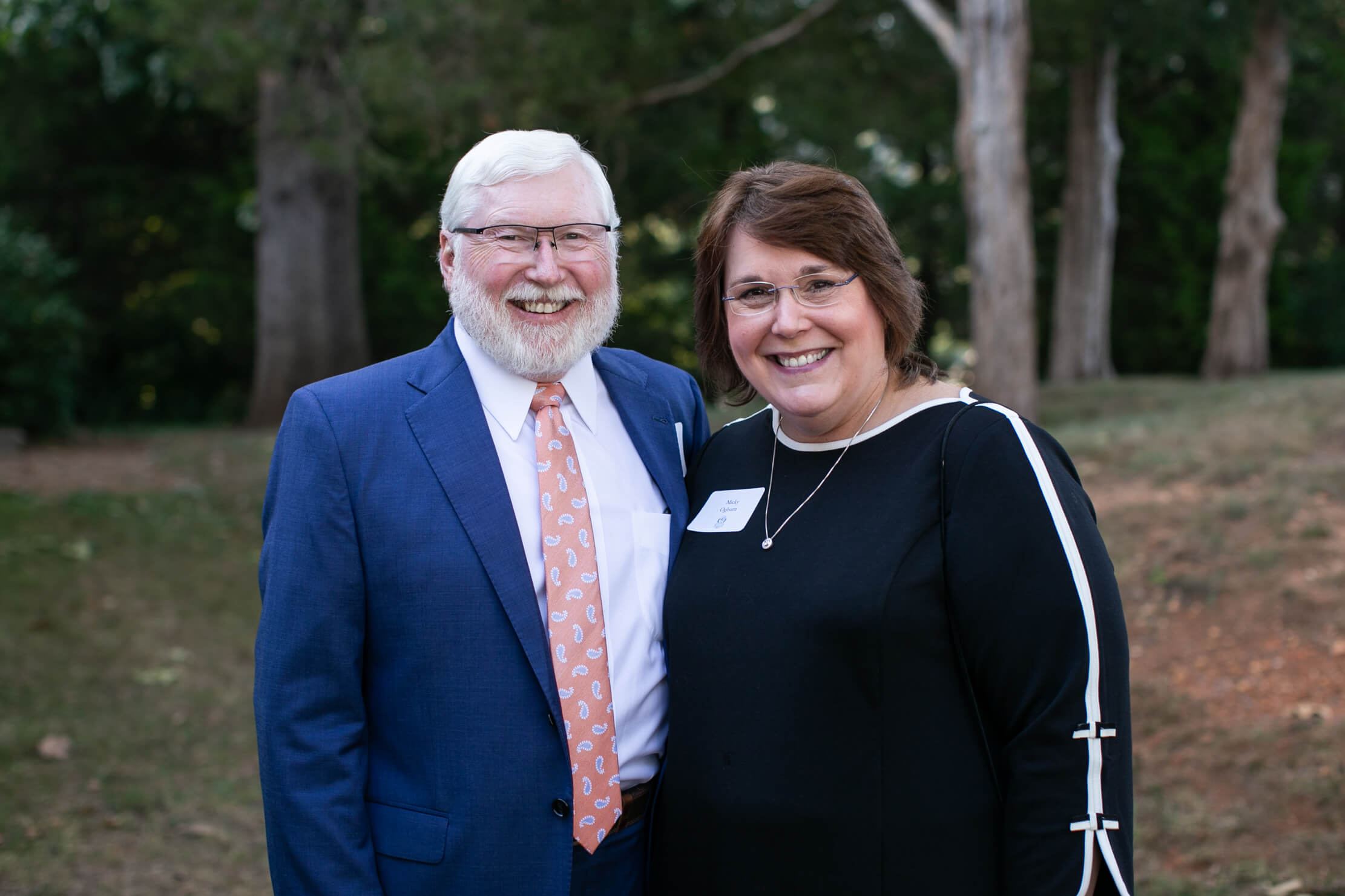 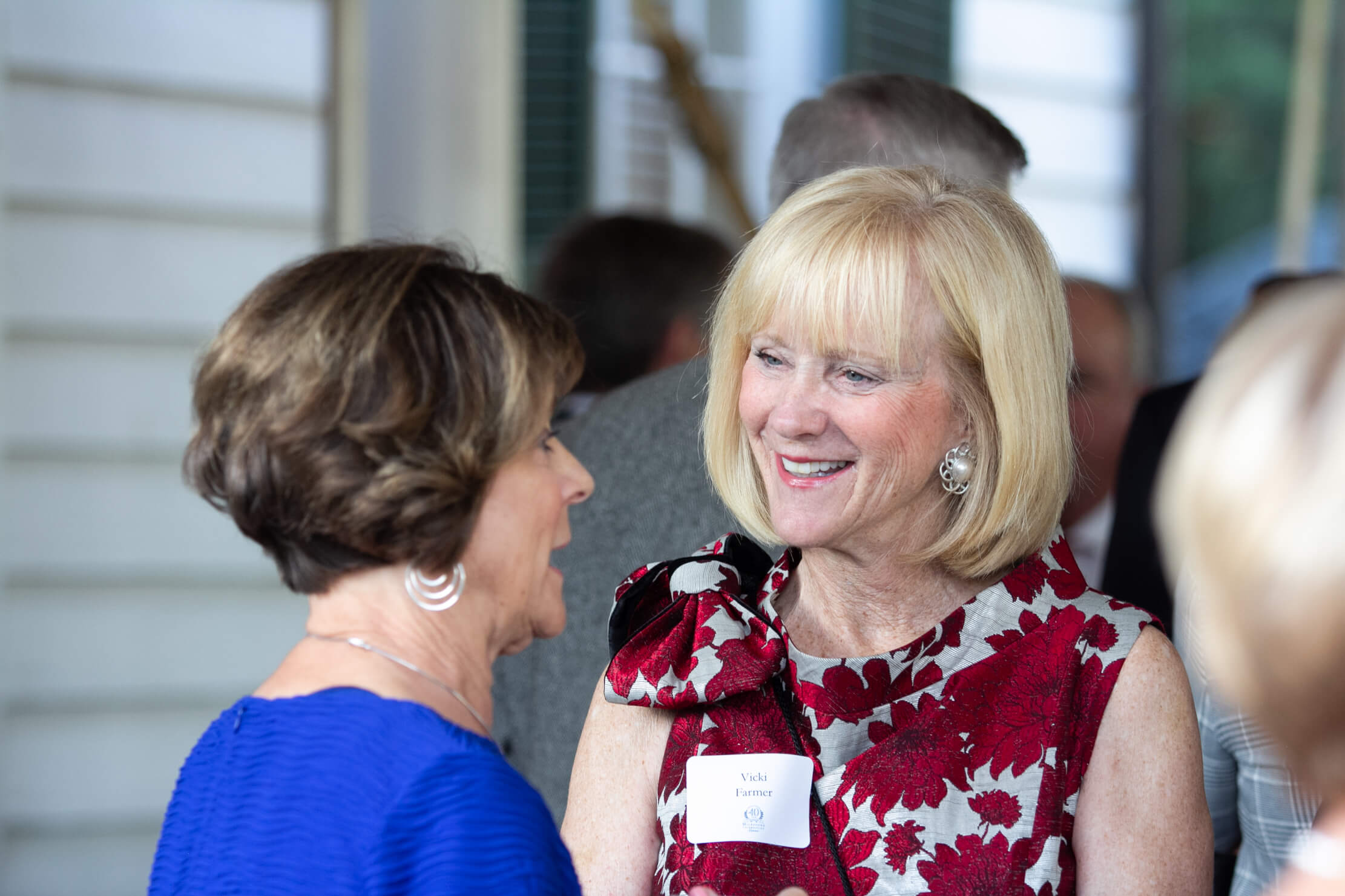 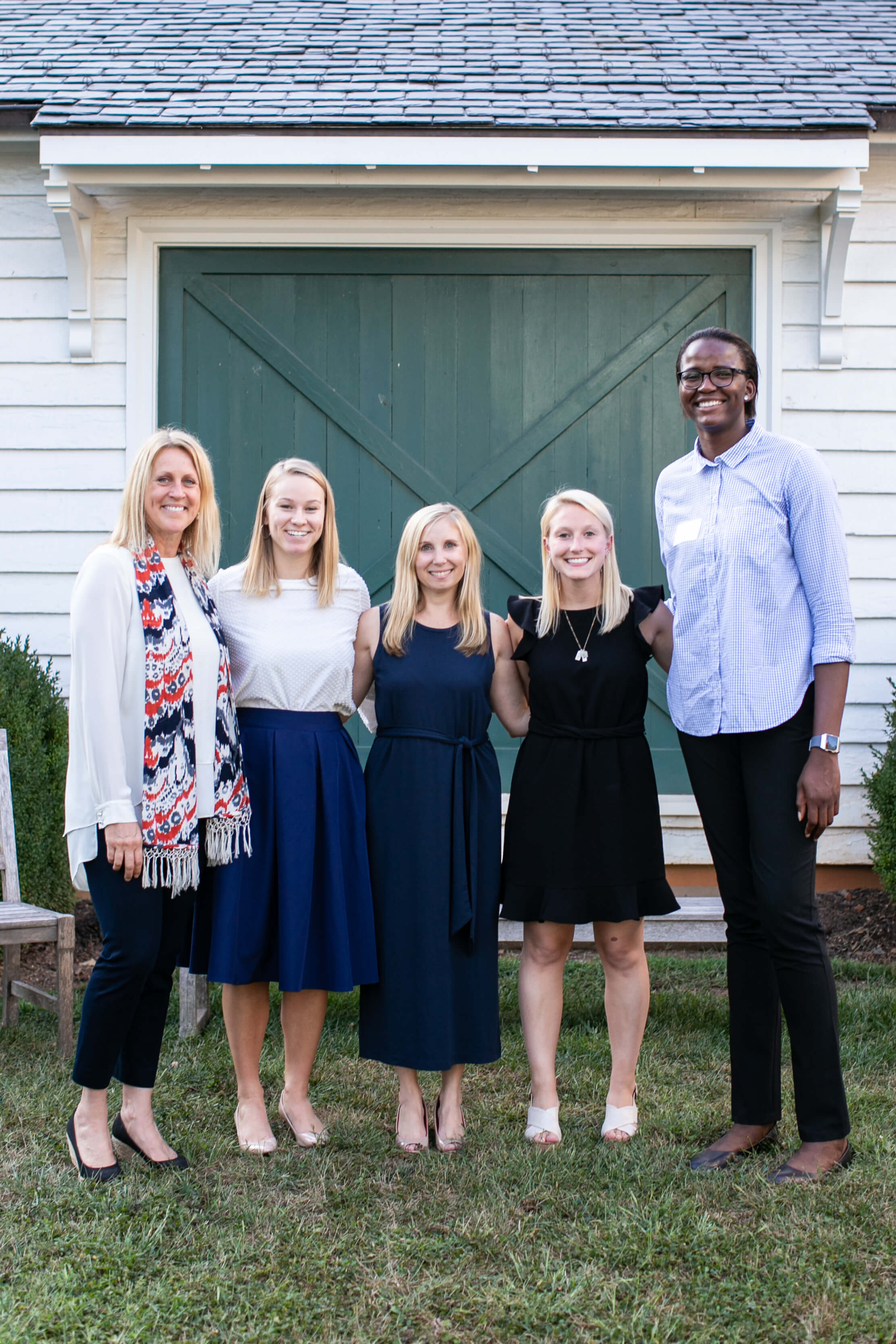 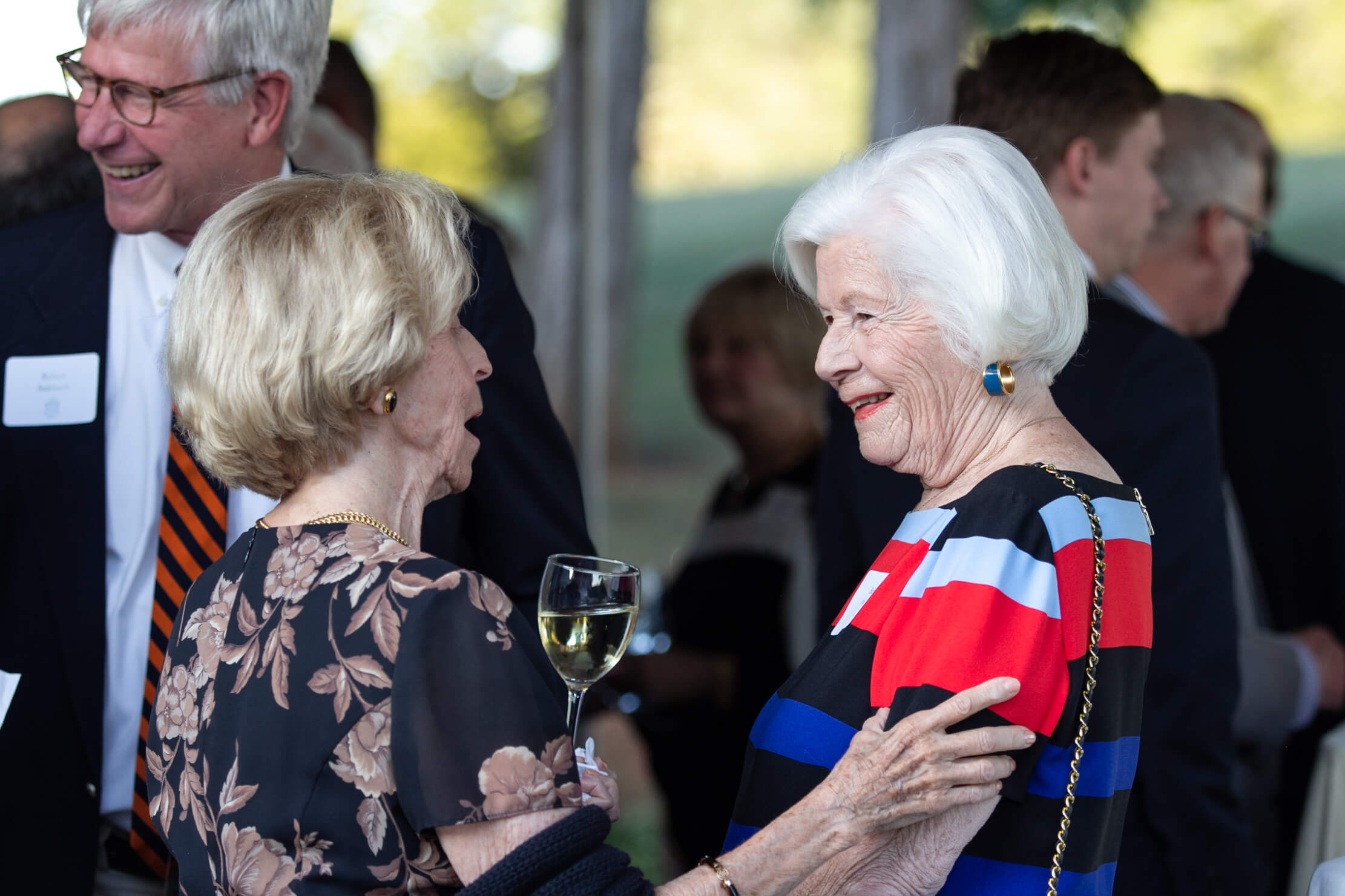 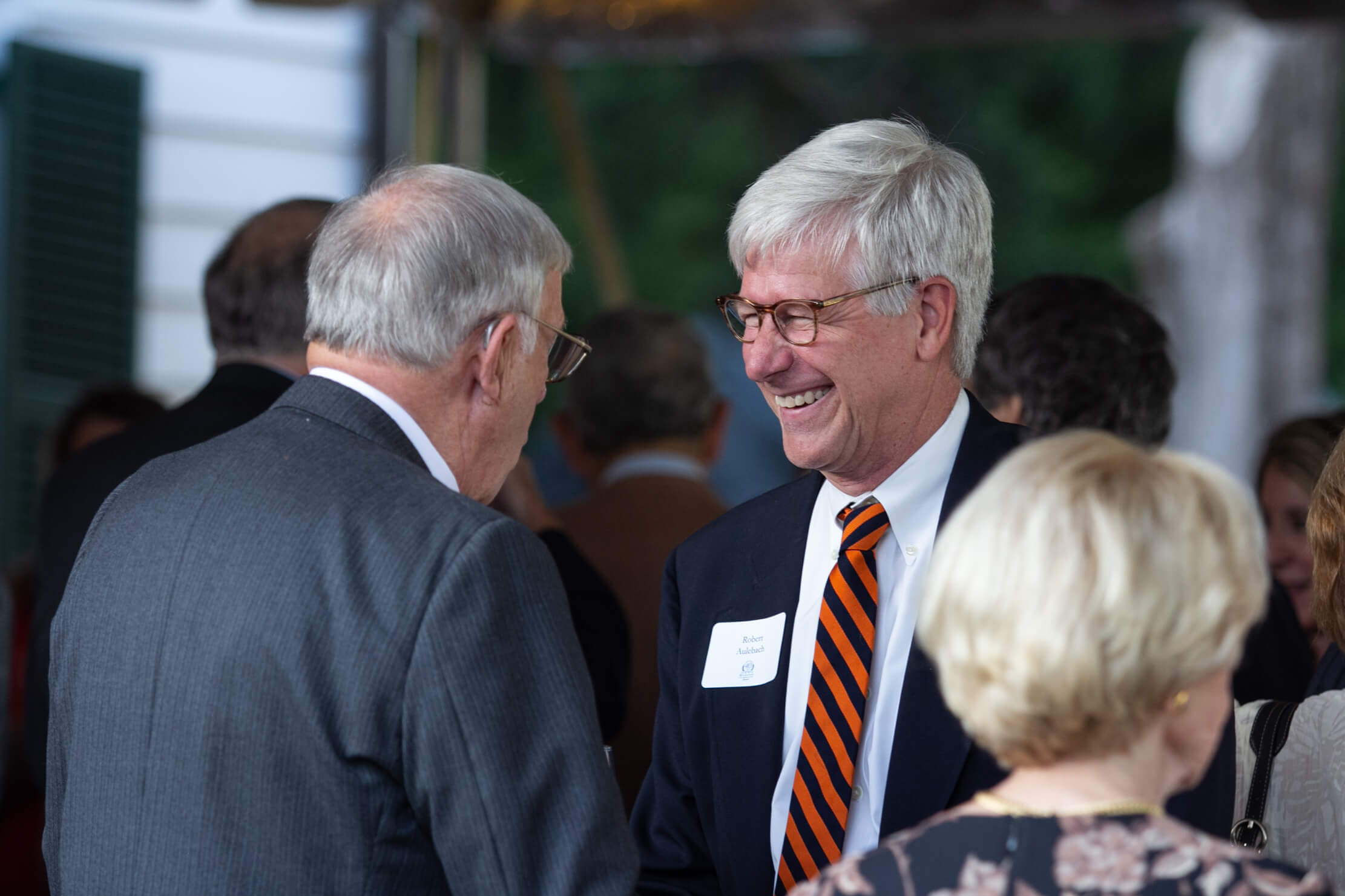 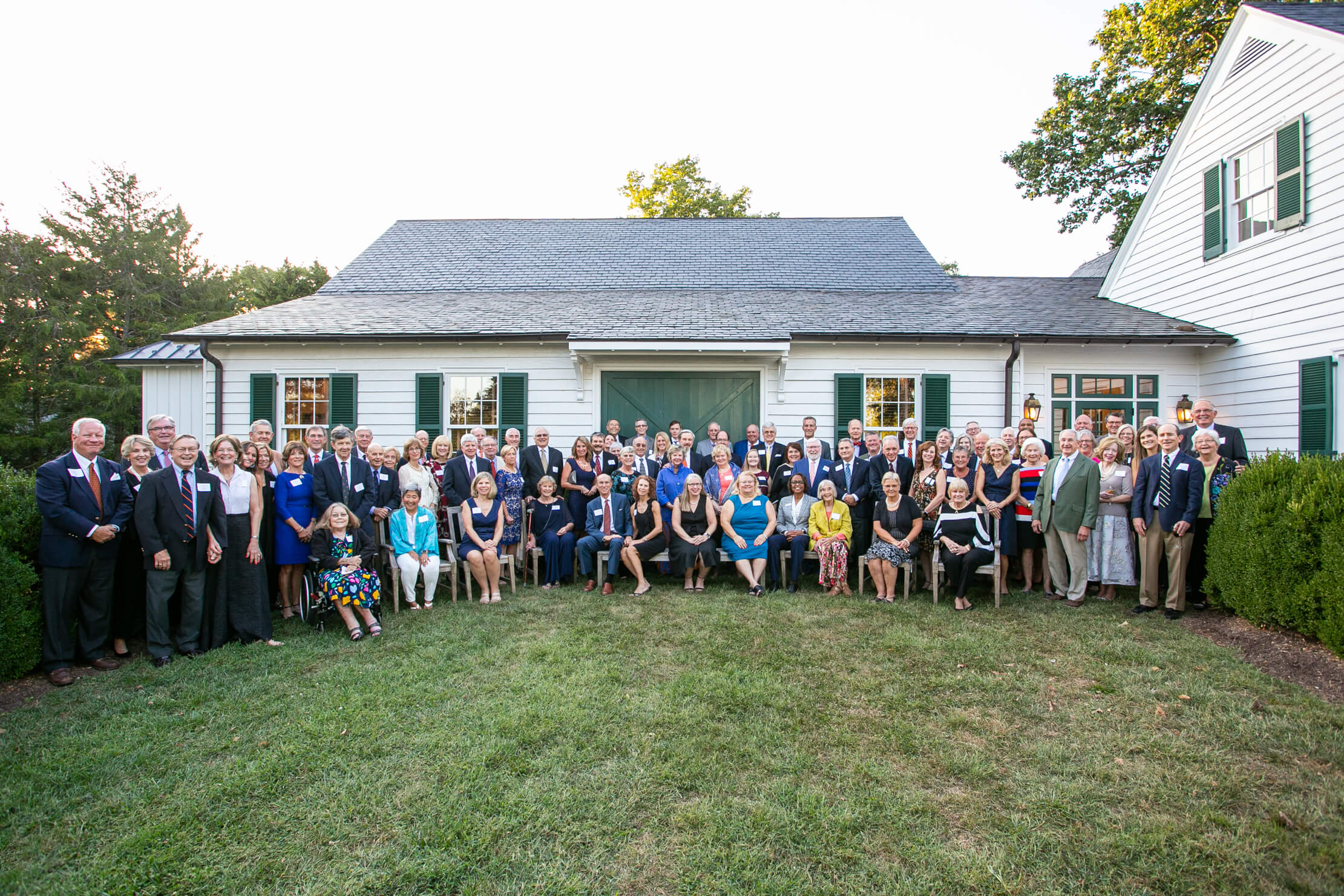 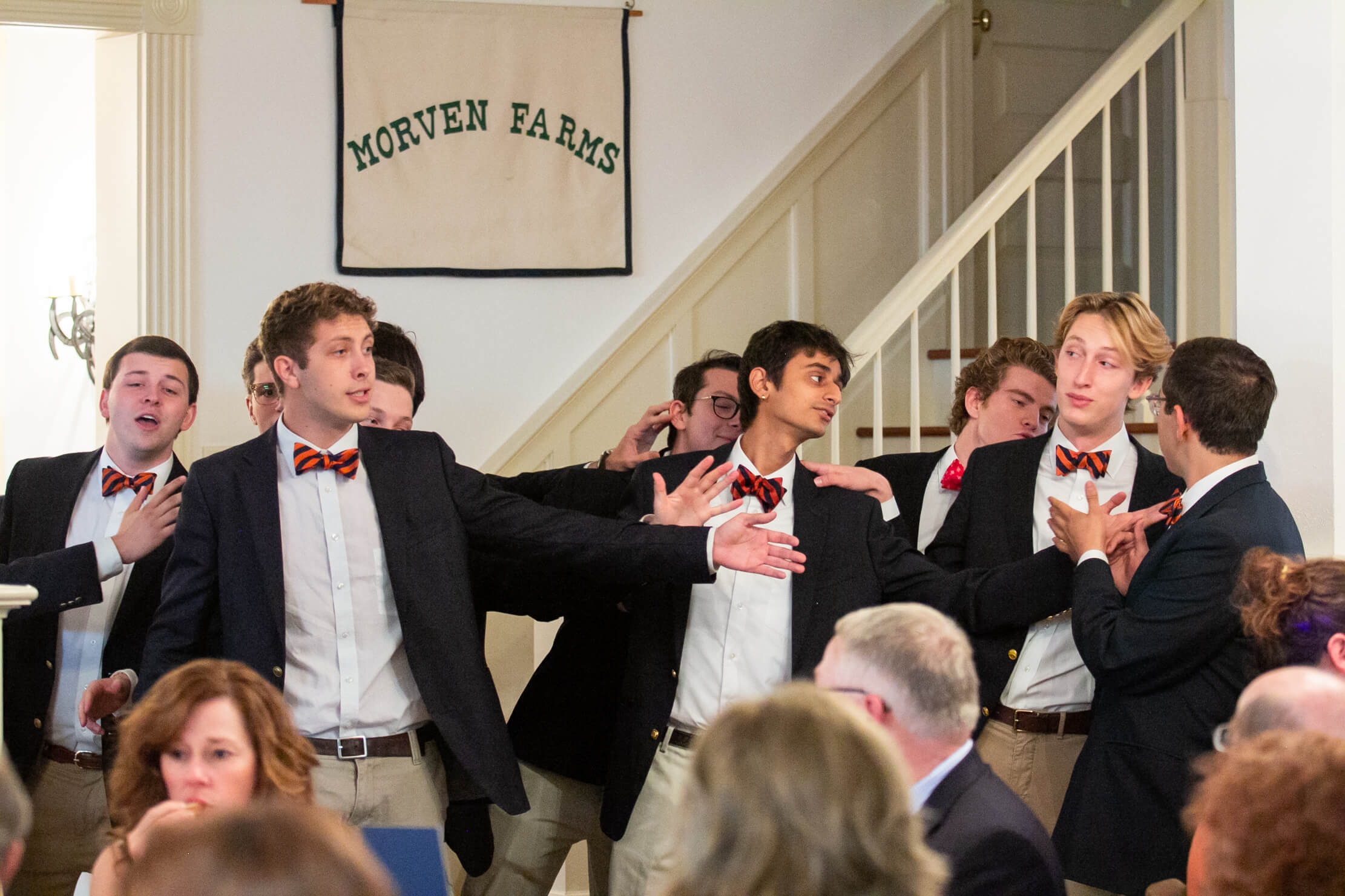 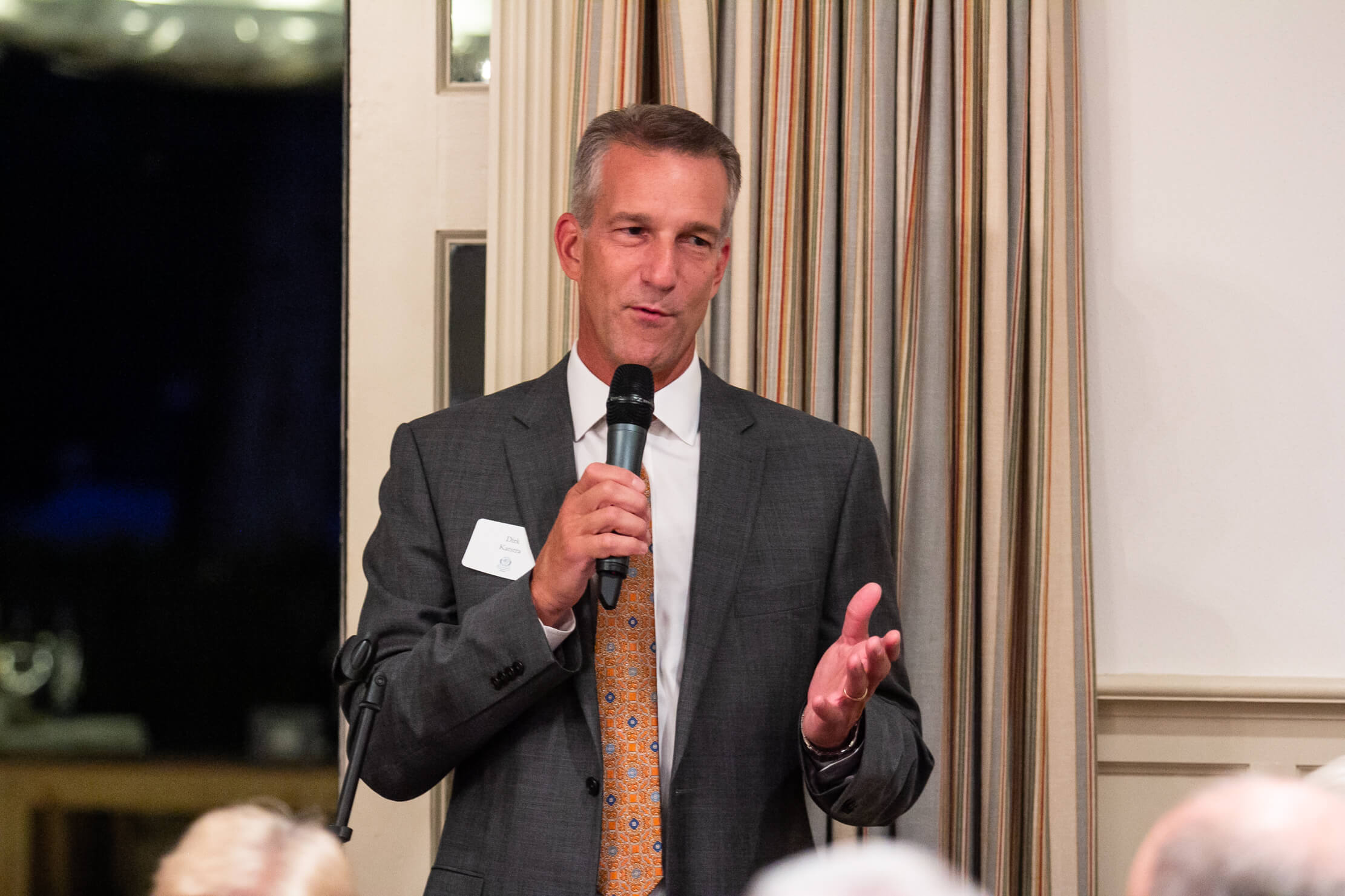 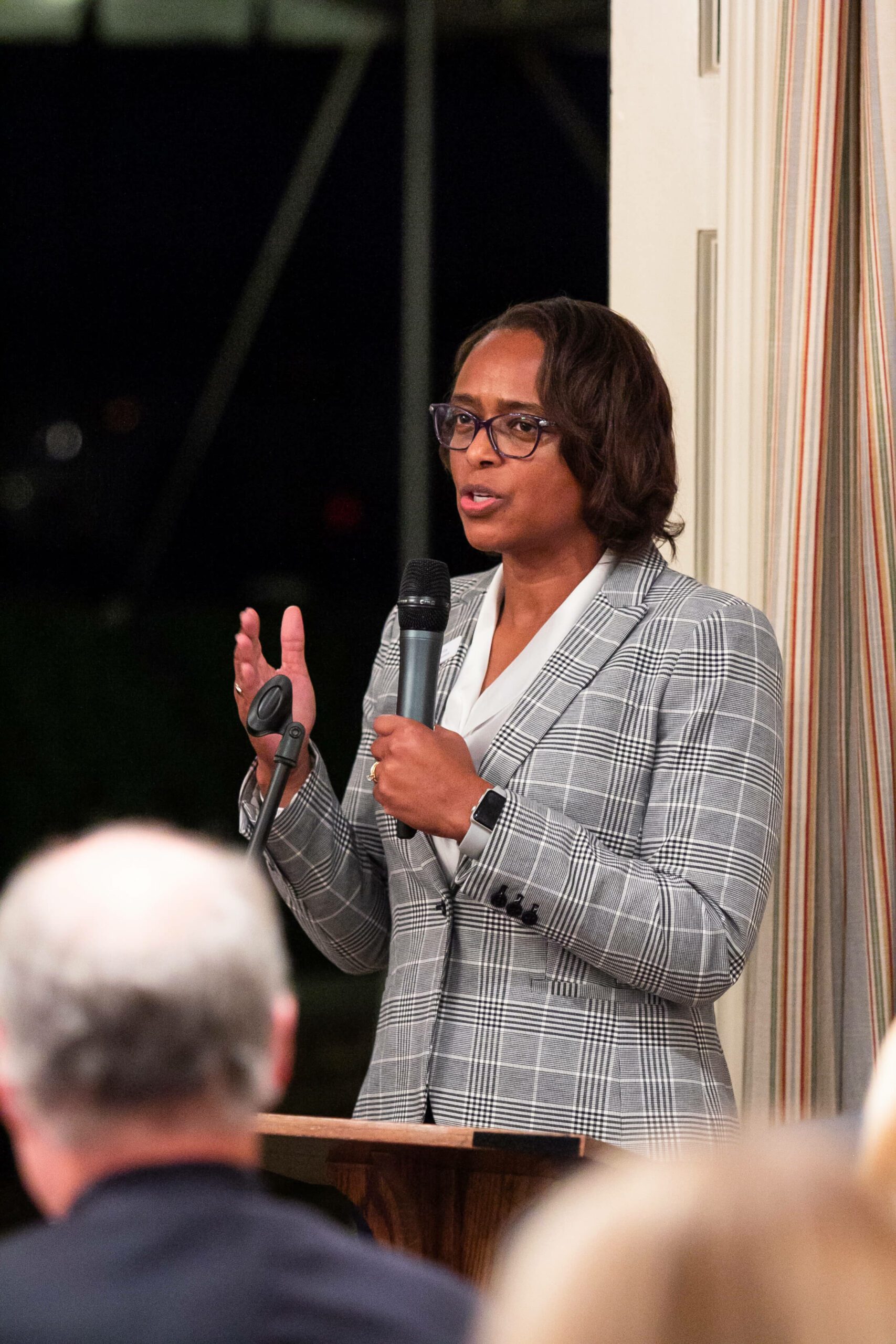 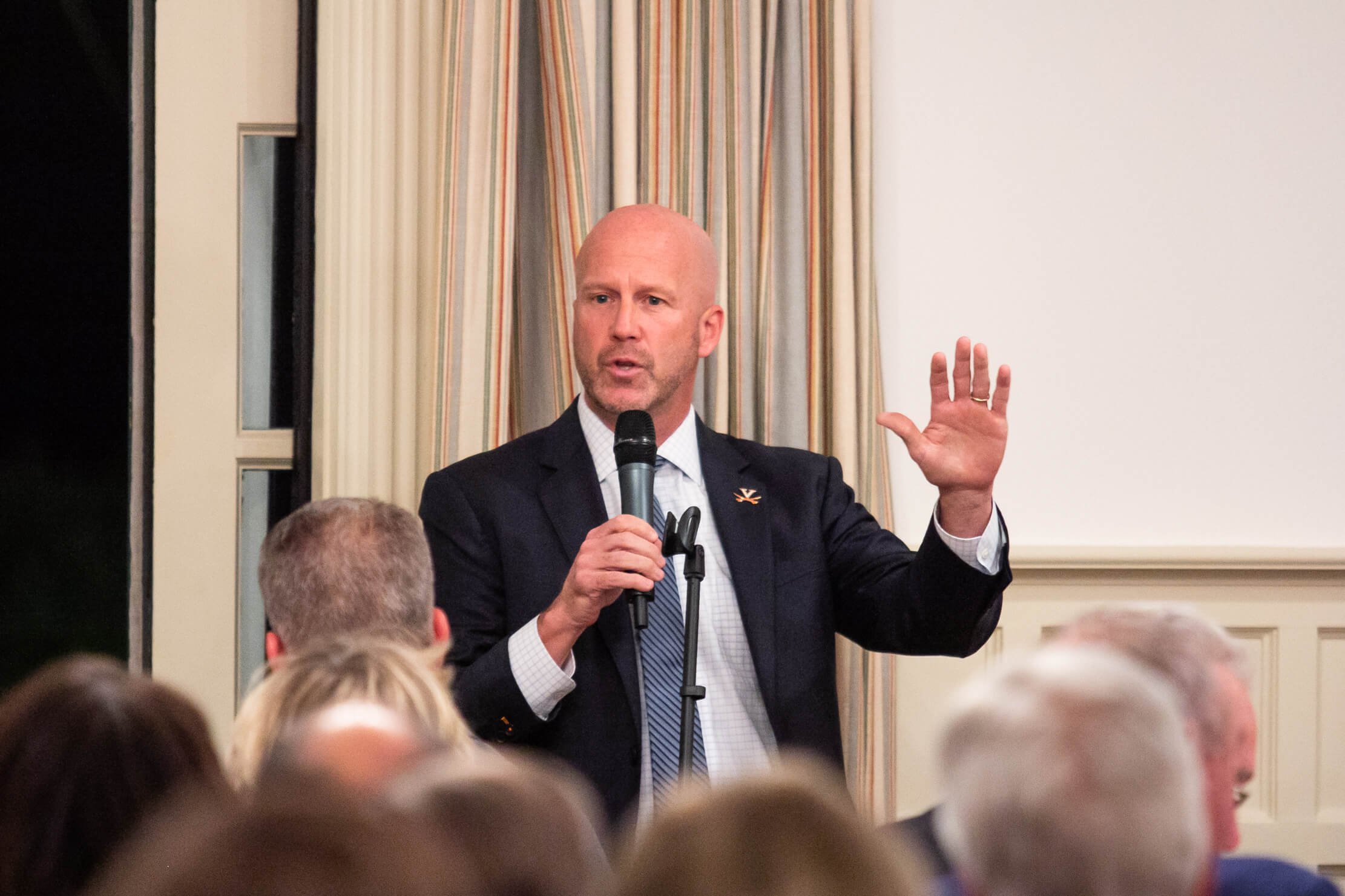