Quin Blanding was the #1 safety recruit, in the nation following his senior year of high school. He has lived up to that hype ever since arriving on Grounds in 2014. He was the first UVA true freshman to start a season opener at the safety position since 1976. Quin went on to lead the nation’s freshmen in tackles. In doing this, he broke the UVA freshman record for tackles that was held by NFL star Ahmad Brooks. Quin was named ACC Defensive Rookie of the Year and Freshman All-American. He followed up with a stellar sophomore campaign, earning All-America honors again.

As a recruit, Quin had numerous schools offering him a home. However, the Virginia Beach native said, “Charlottesville had a special place in my heart. It was the culture that was set in stone. The culture and the people are just amazing. It means the world to be here and be part of this community. Just to be part of all this history and to make history is special.” 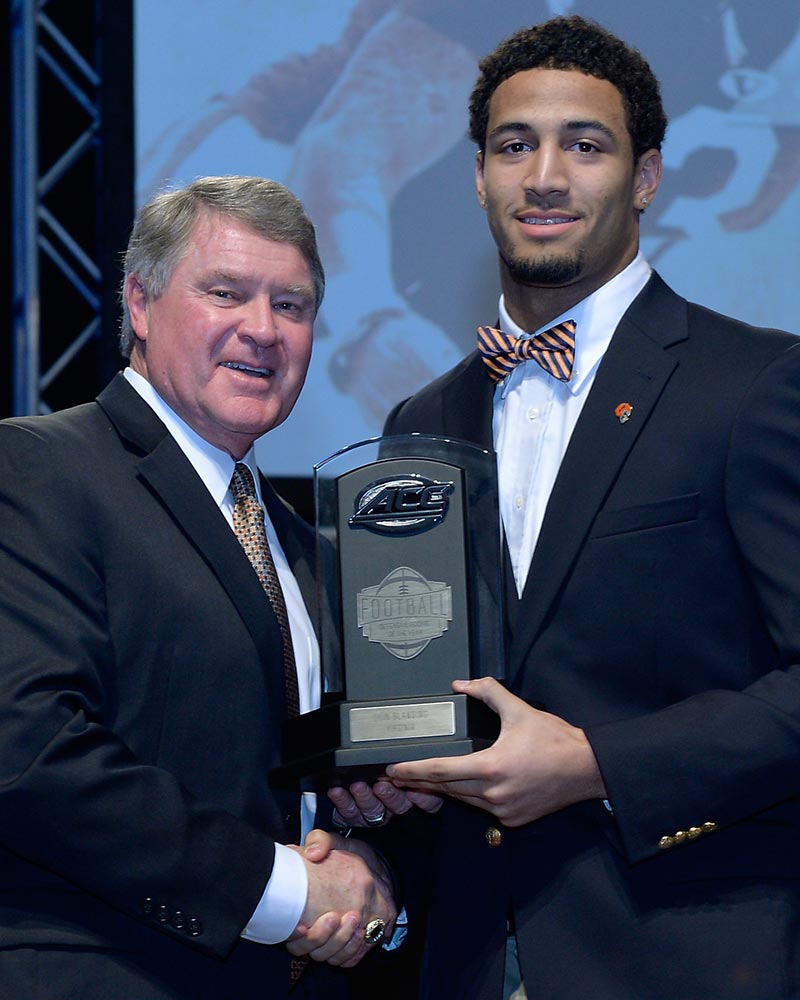 Quin is very busy outside of the playing field. He is Sociology major and does his part in helping out the University and Charlottesville communities. He is involved in a host of programs including: SAAC (Student-Athletes Advisory Committee), Student Athlete Mentors (SAM) – a peer-to-peer resource in substance abuse prevention for his team members) and Green Dot – a comprehensive violence prevention strategy.

He also volunteers for as many community service events as time will allow. As a freshman, Quin received the Z Society Bill Dudley Award presented to the first-year player that exemplifies excellence in the classroom, on the field and in the community. 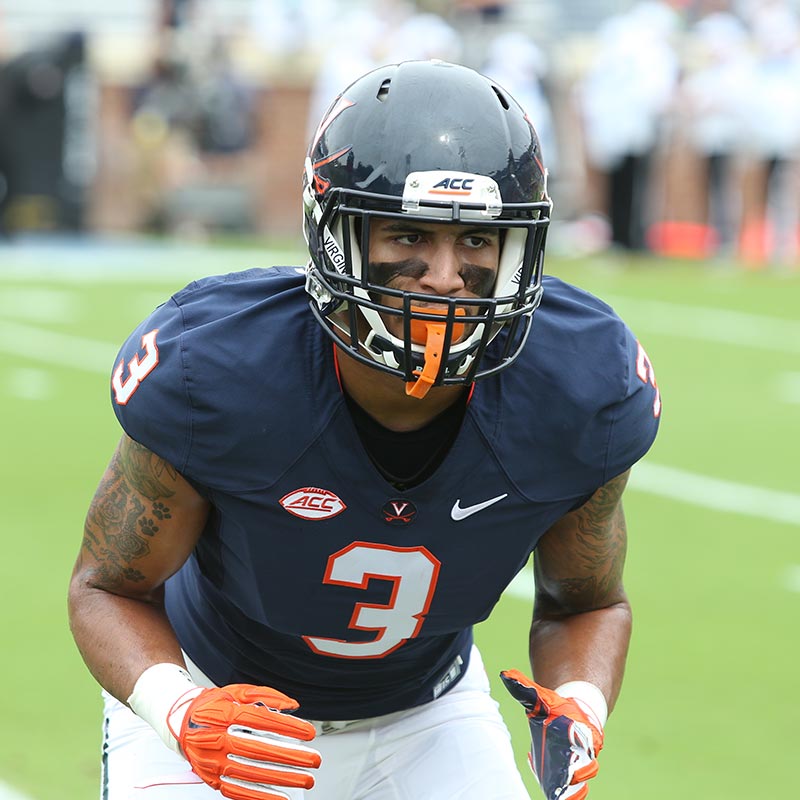 A rising third year, Quin expressed his gratitude for the people who make his college experience special, “Thank you to all the VAF donors for your support and your dedication in still believing in Virginia football and me.”

Donor contributions to the VAF Annual Fund support student-athletes such as Quin in many ways including scholarships, the Athletics Academic Affairs program and sport-specific operational budgets.