Jake McCarthy is a third-year outfielder for the Virginia Cavalier baseball team. A native of Scranton, Pennsylvania, he comes from a family dense with athletes. His father, Joe, Sr. played baseball at South Carolina, his sister, Morgan, ran track at East Stroudsburg University, and his brother, Joe, also played baseball at Virginia. Jake was a highly touted prep prospect, selected in the 23rd round of the 2015 Major League Baseball Draft as a high school senior. McCarthy opted to hold off on beginning his professional career and enrolled at the University of Virginia in July of 2015. “I picked UVA over professional baseball out of high school because winning a College World Series has always been a goal of mine…I wanted that type of experience,” said Jake.

Upon arriving on Grounds, Jake made an immediate impact on and off the field. In addition to his talent on the field, Jake participates in community service with the rest of the baseball team through the Carson Raymond Foundation. The Foundation, founded by John Raymond after the passing of his son in 2009, works with the baseball program to participate in two annual events. The first is bringing under-privileged children to Davenport Field to learn the game of baseball and build relationships with the players. The other is an annual “field build” where the team assists in renovating a local baseball field. When talking about his experience, Jake said, “It’s always nice to give back to a community that has always supported us. The “field build” project was definitely one of the highlights of the fall semester for me.” 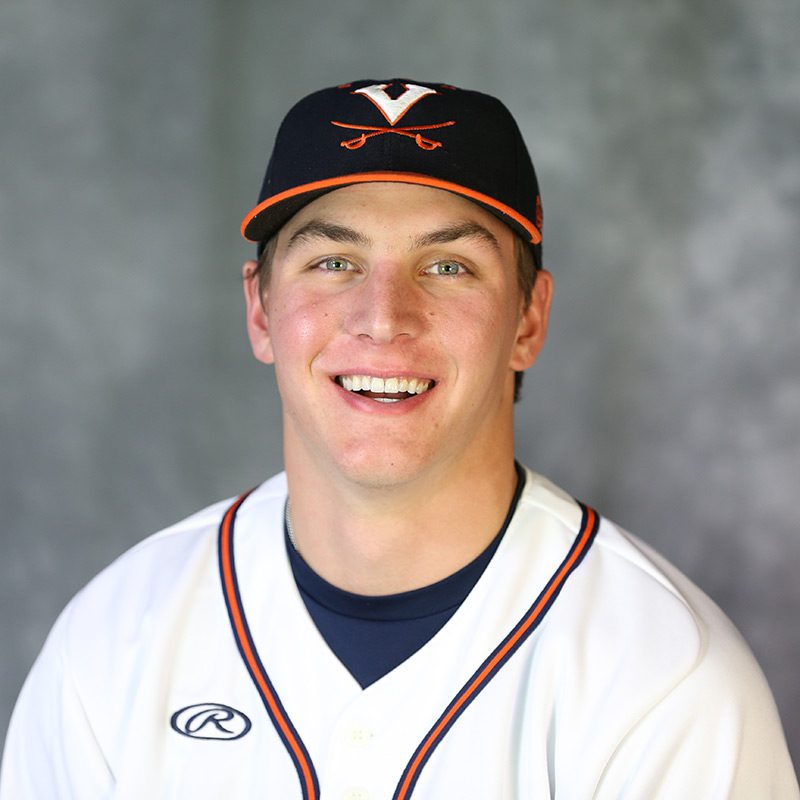 31–this number means the world to the McCarthy family. It began with his father, Joe McCarthy, Sr., who wore the number much of his athletic career. All three children, Morgan, Joe, and Jake, followed suit throughout their careers, wearing 31 as a tribute to their father. On October 23, 2015, Scranton High-School retired the number 31 to honor the McCarthy family and their contributions to Scranton Athletics. “To have the number retired at Scranton High School is something I am extremely proud of and sharing the number with my entire family makes it even more special,” says Jake. 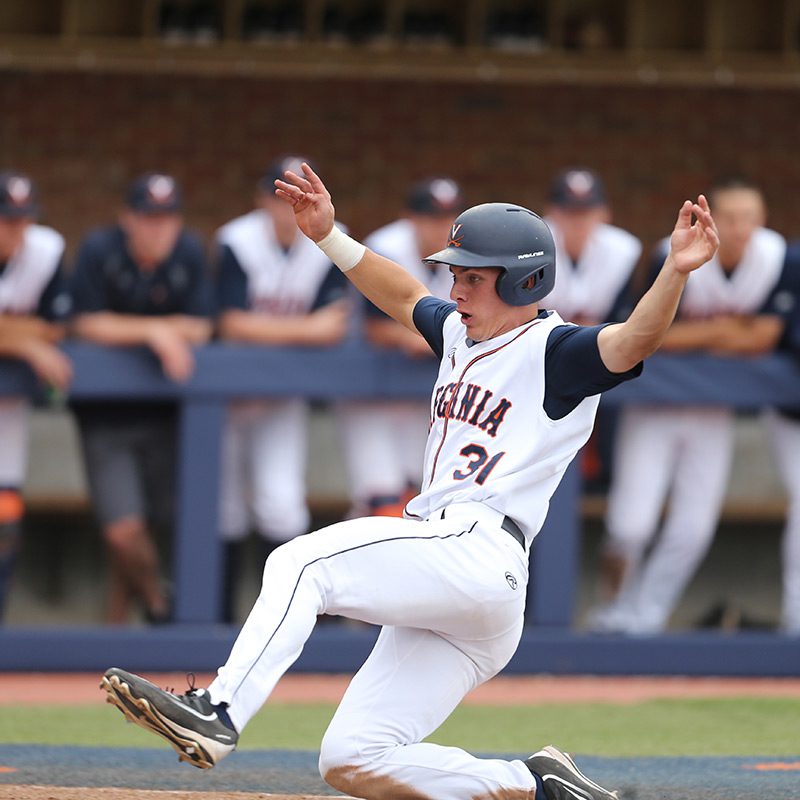 For his exceptional contributions as a student-athlete, McCarthy was awarded The Ron and Barrie Tydings Endowed Baseball Scholarship at the 2017 Hoos Choice Awards. When given the opportunity to thank VAF donors, Jake said, “I can speak on behalf of Virginia Baseball when I say we are very thankful for all that the VAF donors do for us. Without them, we would not have the same opportunities that we do now. They allow for us to have the best shot at success, and we will always be grateful for their support.”

Donor contributions to the VAF Annual Fund support student-athletes such as Jake in many ways including scholarships, the Athletics Academic Affairs program and sport-specific operational budgets. Jake is the 2017-2018 recipient of The Ron and Barrie Tydings Endowed Baseball Scholarship.