Caleigh Foust, a fourth-year member of the Virginia Field Hockey team from Bryn Mawr, PA, shared how being an NCAA Division I student-athlete was always a dream of hers and how she strived every day to make it a reality. “I grew up dreaming of being a D1 student-athlete and feel very fortunate to be able to be a part of such a great team of field hockey players at UVA. The girls make all of the hard work worth it. I’ve made friendships that will last a lifetime. When you say you are a field hockey player at UVA you never have to justify your academic or athletic talent–it speaks for you.” Being a member of the UVA Field Hockey team means the world to Caleigh and she does whatever she can to see the program succeed.

Foust’s stats speak for themselves, but she is far too humble to speak about her own accomplishments. She would rather tell you about the accomplishments of her fellow teammates and the field hockey team as a whole. The team reached the Elite Eight in the 2015 NCAA Tournament and most recently captured the 2016 ACC Field Hockey Championship. Caleigh was named tournament MVP and is confident the ‘Hoos are ready to make a run at the national title this year. 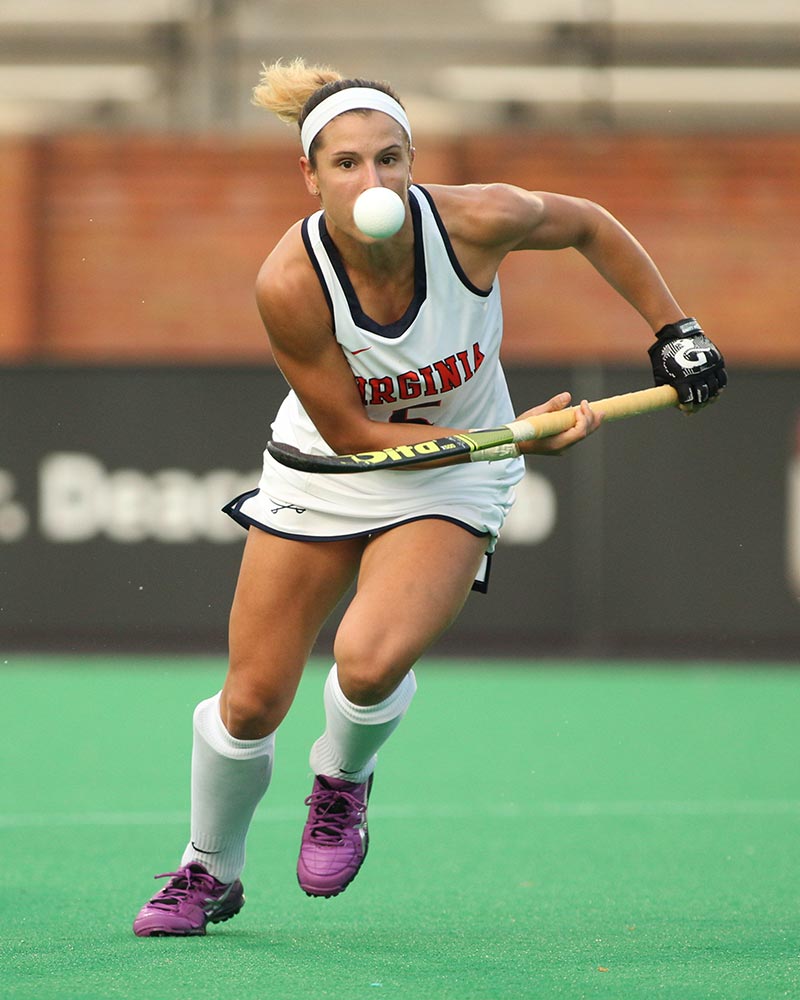 While Caleigh is heavily involved in her sport, she is a top-notch student as well. She has been named to the All-ACC academic field hockey team each year she has been at the University. She was also named to the NFHCA academic squad, which recognizes those student-athletes who have achieved a cumulative GPA of 3.30 or higher through the first semester of the 2015-16 academic year. Caleigh was one of seven Cavaliers to earn this honor.

Caleigh loves that she chose to be a Media Studies major at UVA. Now a prestigious program that only accepts 100 students a year, she intends to use what she has learned in her past three years towards the internship she has accepted for the summer. Caleigh will be interning for the Easton Porter Group in Charlottesville, where she will be working in event promotions and sales for the Pippin Hill Farm Winery. She attributes her success to her family and the support that they provide for her every day. 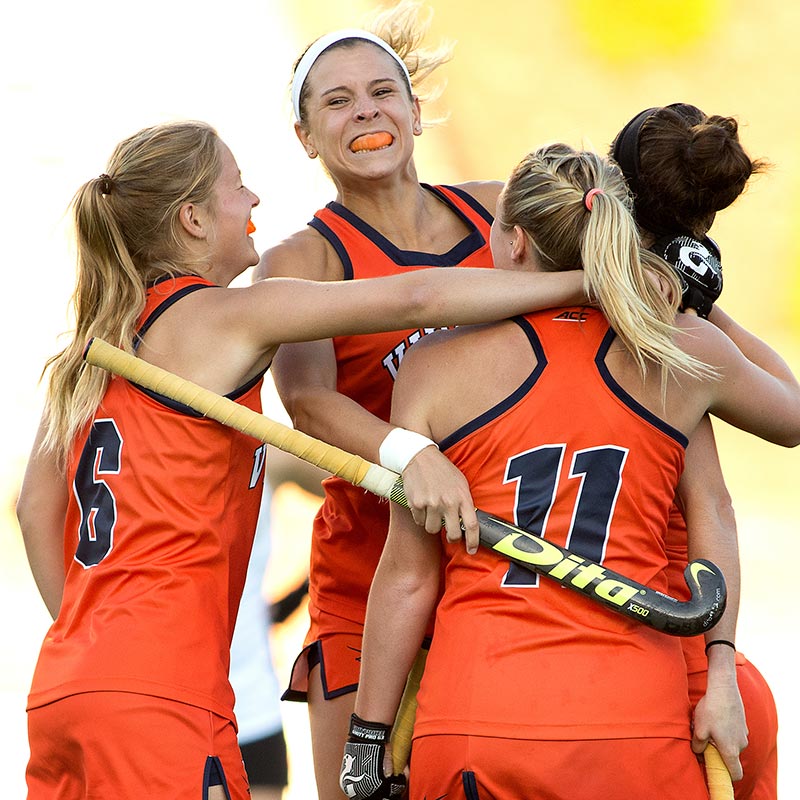 Serving as a leader of the field hockey team and as top student within the Media Studies class of 2017, Caleigh also finds time to serve as a Student Athlete Mentor. SAM’s are a peer-to-peer resource to other students on his or her team to prevent substance abuse and provide an outlet for support for young members on varsity athletic squads. She cares deeply for her team and strives every day to develop deeper friendship and camaraderie among her teammates.

Donor contributions to the VAF Annual Fund support student-athletes such as Caleigh in many ways including scholarships, the Athletics Academic Affairs program and sport-specific operational budgets.